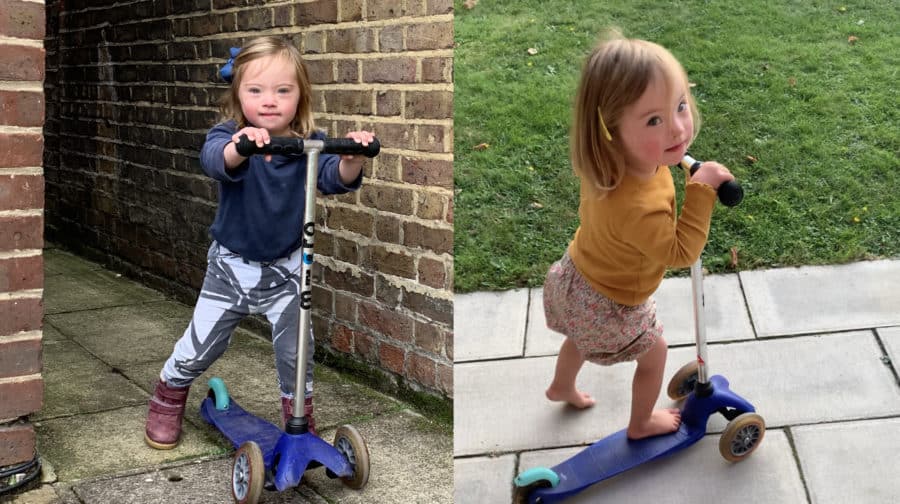 Mara, aged two, is one of those taking part

A group of fifteen young children with Down’s Syndrome are walking 300 miles between them, raising money for a Peckham charity.

The kids are walking, running, scooting, cycling and swimming, to cover the equivalent distance from Land’s End to Peckham, raising money for Down’s South London.

The charity, based on Lyndhurst Grove, says it has suffered more than £50,000 of lost income this year because of the pandemic.

It provides early intervention therapy, which it describes as “either unavailable to families, too infrequent or not specialised enough to make a real difference to our children.” 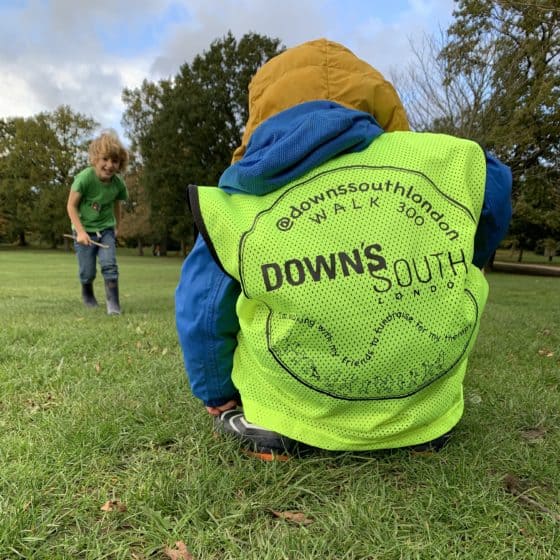 The walk is raising money for Downs South London, a Peckham based charity

The mother of one child taking part, two-year-old Olive, said the challenge had helped her daughter walk.

“Olive’s greatest challenge has always been her gross motor skills – she struggles to bear weight through her legs and needs a lot of support to stand,” said Stacey McDermott, mother of two-year-old Olive James.

“We thought we’d be doing a lot of bum shuffling to get her distance in but actually since starting this challenge, it’s like something has clicked and she is really motivated to walk and we’re seeing improvement every day.”

The challenge is particularly demanding, as children with Down’s Syndrome often have low levels of muscle tone.