43 families evacuated from homes until Thursday after ‘dangerous’ gas leak

'It will take our engineers until Thursday at least to find the exact location of the leak and carry out the essential repairs.' 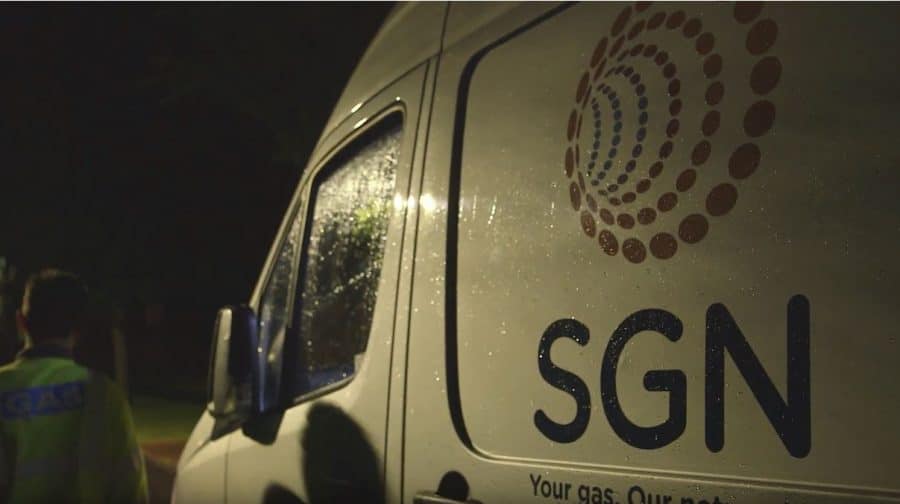 Families have told the News that hotel planning has been 'shambolic' following the emergency gas evacuation Image: SGN Gas / YouTube

Engineers from SGN gas told residents of the Parkers Row flats on the Dickens Estate that they would have to be evacuated yesterday evening because of the leak to the pipe on Jamaica Road.

However, those affected will not be able to return tonight and are not expected to be able to go home until Thursday.

In a note to residents this morning, the company said: “At present the level of gas inside Wade House is still at a level which means we are unable to allow re-occupation.”

In an update this afternoon an SGN spokesperson, Katie Lobban, said: “We’re working in a difficult location and this is very complex engineering work.

“At the moment, it’s looking like it will take our engineers until Thursday at least to find the exact location of the leak and carry out the essential repairs.” Some of those evacuated said they did not yet know when they would be able to return home.

Louise Sharp, a resident at the block affected by the leak, said: “I got home at about six last night to find SGN, they said there was a report of a gas leak at eleven and they had to evacuate the building.

“We were went back at about quarter past eight and they said we would have to be evacuated, and they were sorting out hotels. But they were doing it for people with high priorities like illness or kids first.”

One resident, Mimi told the News: “We were put in a travel lodge at 11:35pm (having been evacuated at 6pm) and at 12:35am they told us we weren’t booked in and they moved us on to the next one down the road.

“Apparently we’ll be put in a hotel again tonight – no exact explanation of what happened with the gas, but apparently it was dangerous levels.”

While another added: “Hotel made only for one night, were told to leave at midday. Some occupants have left the hotel already with no where to go.” In its latest update, SGN confirmed it would be putting residents up in hotels again tonight while it deals with the leak.

“Our engineers are continuing with the emergency repairs to our gas main near to the A200 Jamaica Road.

“We’ve closed an eastbound lane in the road between its junctions for Dockhead and Abbey Street. Traffic can still travel in both directions.

“To ensure everyone’s safety, residents of Wade House flats in Parkers Row have been temporarily evacuated and are being put up in hotels this evening.

“We’re be working 24 hours to make sure we complete our repairs as soon as possible, and a further update will be posted here tomorrow.”