Civil Aviation authority called it a "very near miss" 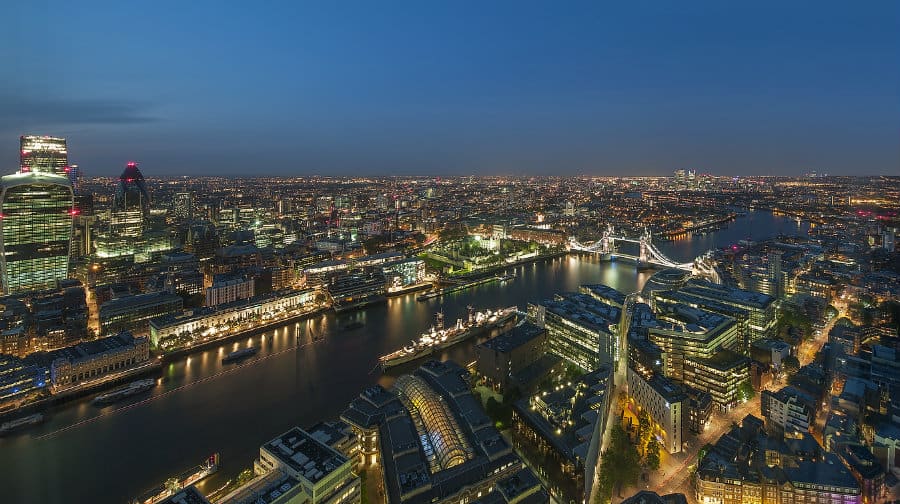 A plane flying near the Shard avoided a disaster “by chance”, narrowly avoiding a drone after it may have passed over its right wing.

The jet carrying 165 passengers was on its final descent into Heathrow when the drone came within twenty metres in July, according to a report by the UK Airprox Board, part of the Civil Aviation and Military Aviation authorities.

The UKAB report said: “Members agreed that this incident appeared to be a very near-miss and that the drone operator should not have been flying in that location at that altitude.”

Drones being flown close to airplanes has become a regular occurrence, with reports saying the near-miss by the Shard was the third in consecutive days involving planes approaching Heathrow.

Police launched an investigation in October after receiving reports of drones flying near the airport.

The owner of the drone could not be tracked down.