Drop in calls to police on fireworks night 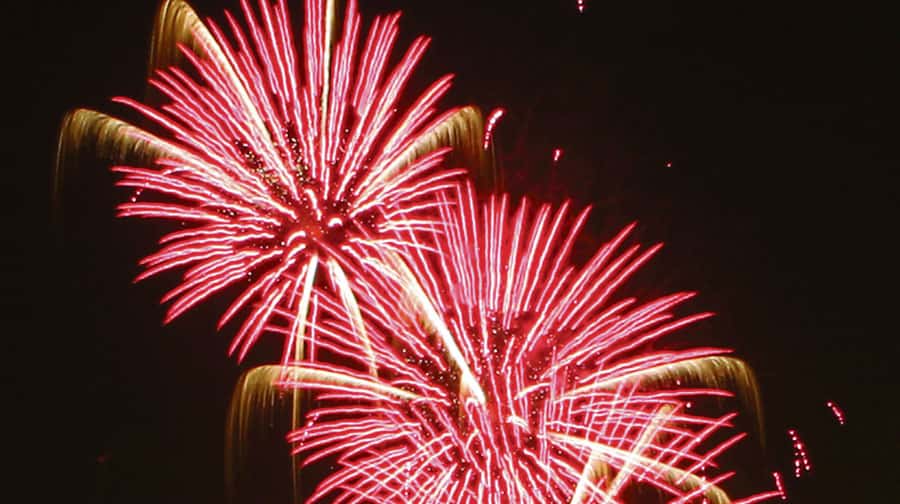 Southwark police saw Bonfire Night-related calls from the public drop by more than a half this year.

Last year, the police received 68 calls from residents in the borough reporting incidents on November 5 – which fell to just 26 this year.

Inspector Jim Cole, of Southwark police, said officers had a strong police presence across the borough on Sunday, as the annual free fireworks display was held in Southwark Park.

Police put ‘dispersal zones’ in place around the Blue and Lucey Way Estate in Bermondsey, as well as Bells Gardens Estate in Peckham, because of recent reports of anti-social behaviour in the areas.

The zones give officers the power to ask people to leave an area for a specific amount of time if they have reason to believe they are acting in an anti-social manner and could cause the public harassment, alarm or distress.

It also means they can remove youngsters under the age of sixteen from the area and take them back to their home address.

If they refuse to leave or return within a specified period they can then be prosecuted.

Speaking to the News, Inspector Cole praised the officers on duty on Sunday.

“I was on duty on Sunday and it seems like it was certainly quieter than previous years,” he said.

“I’m hoping it was down to the enhanced police response; we had officers out on the estates and we were out early engaging people. I would certainly take that away as a positive.

“We had nothing serious; we had 26 reports of firework-related anti-social behaviour – so youths firing fireworks and misusing fireworks.

“We had our officers from our Special Constabulary on duty policing the fireworks in Southwark Park and I would like to thank those officers who volunteered their time to help us.”

Councillor Johnson Situ, Southwark Council cabinet member for business, culture and social regeneration, added: “This year’s fireworks display was a wonderful family celebration; everyone I spoke to was having a great time and 98 per cent of people rated the show as good or excellent.

“I’d like to offer many thanks to everyone who worked so hard to make the evening a huge success, and local residents for their patience.

“It was a majestic team effort, both across the council and with external partners, and a great testament to what Southwark can do, and do really well.”

Southwark NewsNewsDrop in calls to police on fireworks night