Drug smuggler jailed after putting £275,000 of meth in cigarette packs 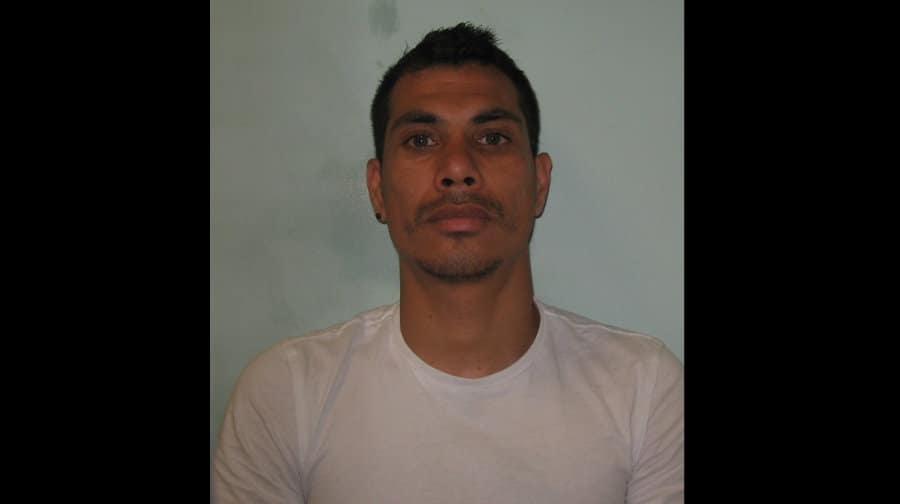 A drug smuggler has been jailed for four years after 1.6kg of crystal meth was found at an address in Camberwell.

On June 30, officers from Southwark’s Drugs and Firearms Team executed an intelligence-led bust on the Elmington Estate and discovered the drugs, with an approximate street value of £275,000, hidden in a parcel disguised as packets of cigarettes.

Renato Pieterse, 32, was arrested at the scene and later pleaded guilty to the importation of Class A drugs with the intent to evade a prohibition.

The salesman, who lives at Robert Lowe Close in New Cross, was jailed for four years at Woolwich Crown Court on November 9 and ordered to pay £1,000 court costs.

Crystal meth with an approximate street value of £275,000 was discovered at a property on the Elmington Estate

The drugs were stashed inside cigarette packets