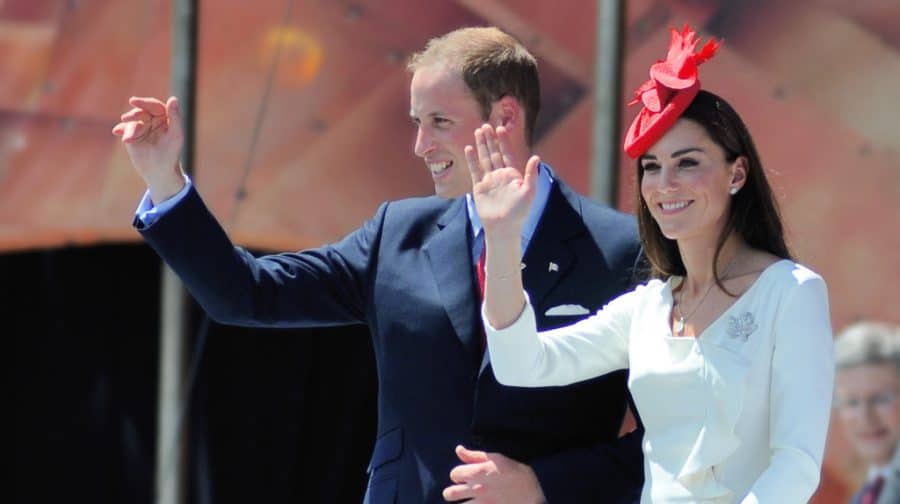 The Duchess of Cambridge, Kate, has become the new patron of the Evelina Children’s Hospital after a visit there yesterday.

The Duchess visited the hospital, which provides community services in Southwark and Lambeth, alongside her husband Prince William to learn about the hospital’s specialist services for children with rare conditions.

The Royal Highnesses’ patronage of the hospital will allow her to champion the medical professionals working on the front-line of children’s healthcare as well as shining a light on the vitally important work the hospital does for young kids.

The hospital, which is due to celebrate its 150 birthday next year, is part of the Guy’s and St Thomas’ trust, of which the Queen is patron.

Marian Ridley, Director of Evelina London, said: “We are absolutely delighted and deeply honoured The Duchess of Cambridge has chosen to become our Patron. The Duchess shares our passion for giving children and young people the very best start in life and Her Royal Highness’ support will help champion the life-saving care our staff are providing to our patients.

“It is a huge pleasure to welcome Their Royal Highnesses back to our hospital and we are absolutely delighted that they are able to join us as we begin to celebrate our milestone 150th anniversary.

“We are immensely grateful for Their Royal Highnesses’ support and we look forward to working closely with The Duchess as our Patron.”

The royal visit comes after a ‘children’s takeover’ of the hospital on November 23, which included pupils at Sacred Heart High School in Camberwell.

Around twenty young people took part in the Takeover Challenge, a national event to give children the chance to shadow jobs.

It also included a takeover of the hospital’s radio station, with youngsters playing songs and interviewing staff. Shanaya Hamilton, 15, was one the Sacred Heart pupils who took part in the hospital takeover

Shanaya Hamilton, 15, a sacred heart pupil, said: “Being able to DJ and speak directly to patients’ on the hospital’s wards was a lot of fun. Patients were sending us their song requests and we were able to play their favourite songs.

“I also really enjoyed interviewing staff and finding out about their jobs. I learnt a lot about the many different types of jobs you could do at a hospital.

“I didn’t realise that there was so much more to a hospital than just doctors and nurses.”

Janet Powell, director of nursing at Evelina London, said she was “delighted” to have the children at the hospital because their ideas could make a difference.

She said: “We were delighted to take part in the Takeover Challenge.

“All the young people who took part should feel really proud of themselves for sharing their ideas and contributing to how Evelina London is run.”