Amendment was scrapped by Johnson's government 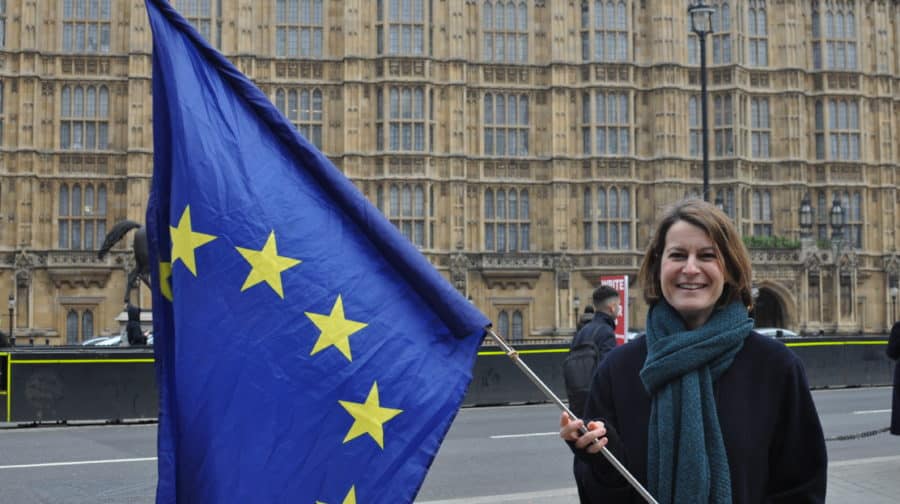 Helen Hayes has described the failure to pass an amendment to the withdrawal bill that would continue the right for unaccompanied child refugees to be reunited with their families after Brexit as “sickening”.

Last Wednesday, parliament voted down Amendment 4 to Clause 37 of the European (Withdrawal Agreement) Bill by 348 votes to 252.

“I voted for this amendment,” said Hayes. “That it was defeated is utterly sickening.

“The Tories turning their backs on some of the most vulnerable children in the world, whose only real chance to rebuild their lives is with family in the UK.”

Under Theresa May’s the Tories had previously chosen to support the amendment and guarantee the unaccompanied child refugees’ rights.

It has now been scrapped by Boris Johnson’s majority government.