Book is a surreal reimagining of the post-Civil War America 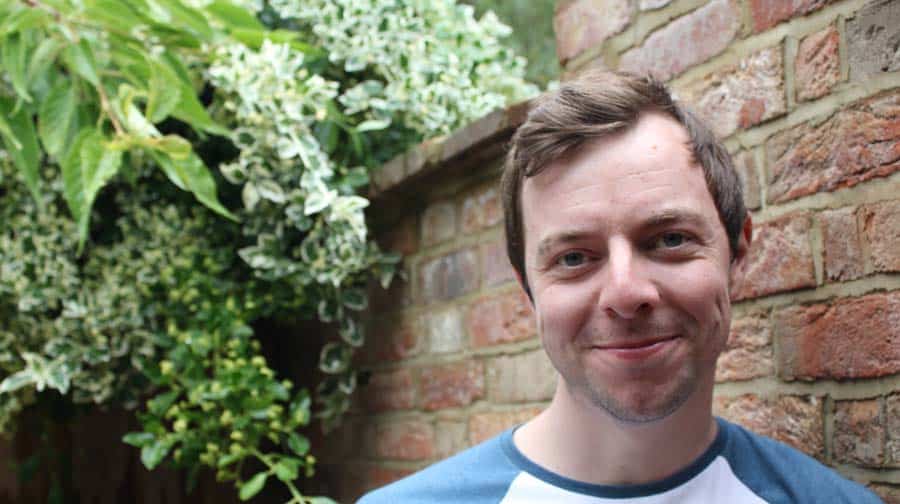 Set in 1879 West Virginia, fourteen years after the American Civil war, the book explores the unreliability of memory.

The 31-year-old’s debut is a surreal reimagining of the post-Civil time, where families and towns are still in recovery, when in comes main-character Emerson, a man who can make you forget, remember or release you from your most secret inhibitions.

After five years working for Faber in the publishing world, David, 31, of Derwent Grove, decided to pursue a career in writing.

“I was once told you only write your first novel once, so I decided to take my time on it,” he said. “Now I can’t imagine not wanting to write now.”

The first seven months of writing were spent in Berlin, before returning to Dulwich, a move which David believes has influenced his work.

He says Germany’s conscious attempt to remember their difficult history inspired him to explore how the past can be re-formed in the present.

Mr Sanger uses the novel to explore what would happen if we could control our memories and whether replacing them changes who we really are.

Released on April 7 by Quercus, the novel took exactly three years to the day to complete. While he admits his writing process was “a little back-to-front”, he said he would not change it for this novel.

“If I had set out to write a book based in 1879 based on research first, it would have been completely different,” he said.

“I went with my gut and wrote about what interested me and thought I’ll see where it goes. Don’t be disheartened when you are staring at a blank page. Be patient with it and keep everything. There’s a glint of something there among everything else.”

Paige SmithAll their Minds in Tandem