Last October, the bakery had to board up and replace its broken door after a break in one Saturday night 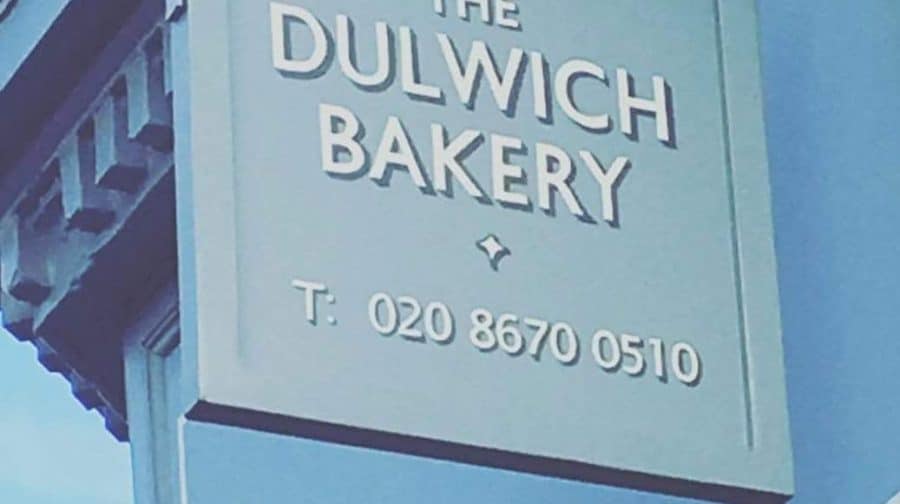 Another spate of burglaries has left business owners and residents in Dulwich out of pocket and frustrated by the Met’s response.

Dulwich Bakery was broken into on Monday, June 3, for the third time in the last twelve months, and had their iPad stolen. Its manager appealed for customers to pop in and ‘help us pay the excess on our inevitable insurance claim’.

In March of this year, the bakery and nearby Café Rouge and COOK were all broken into within the same week and, last October, the bakery had to board up and replace its broken door after a break in one Saturday night.

The Lordship Pub has also been broken into twice within the last fortnight. Although the pub’s management has CCTV images of the suspect, they claim they have yet to be visited by officers.

The latest break-in came after one anonymous poster on the online East Dulwich Forum advised other residents to make sure they double locked their doors.

Writing on Saturday, the poster writing under the name twinhunters, said the door of their home near East Dulwich Station was picked in the early hours of Friday, May 31, and a laptop and bag stolen.

The poster shared CCTV images showing a man entering the property, which another forum-user said appeared to show the same man caught on camera trying doors up and down Frankfurt Road in the days previously.

“Not the first time he’s been caught on video and reported to the police, but they’ve had no luck picking him up,” the poster said.

The News asked for the police for a response to the article just before going to press.