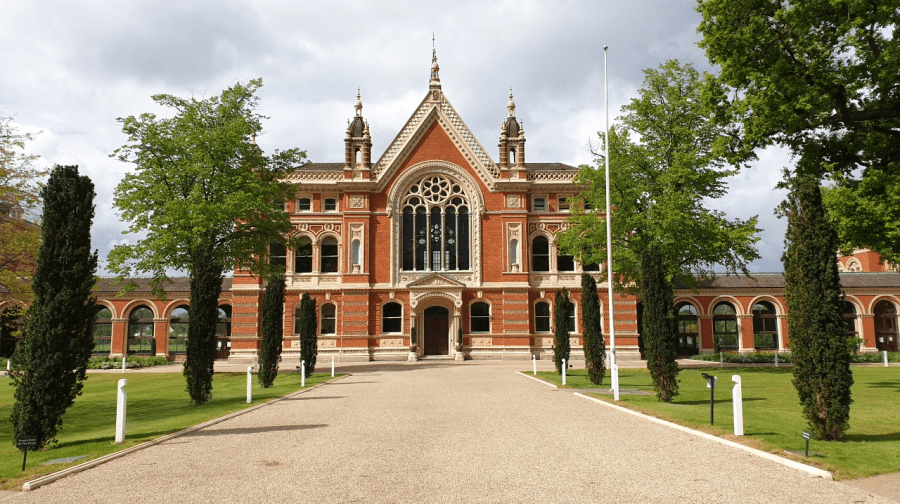 More than a hundred testimonies alleging sexual harassment by Dulwich College schoolboys have been published in an open letter by a former student, who says the school is a ‘breeding ground for sexual predators’.

A JAGS spokesperson said: “The testimonies of alleged social and sexual misconduct are harrowing to read and we admire the courage of those who have come forward.

“The incidents highlighted are entirely unacceptable and JAGS condemns unreservedly the behaviours described. The safeguarding of our pupils is our absolute priority and JAGS takes allegations of this nature extremely seriously.

“We are listening carefully to our pupils, alumnae and parents. We will act upon any matters brought to our attention, offering full and unequivocal support to those students who come forward, and reporting to the relevant external authorities where appropriate.

“We have been in close contact with Dulwich College.  We are committed to supporting our students and staff in challenging unacceptable behaviour and to addressing issues around the treatment of women in society as a whole.”

Dulwich College was contacted by the News but did respond before going to press.

However in a statement responding to other enquiries, Dulwich College Master Dr Spence “condemned unreservedly the alleged social and sexual misconduct” by current and former students described in the open letter.

He said the alleged behaviour was “distressing and entirely unacceptable”.

Dr Spence added that Dulwich plans to hold lessons on issues such as consent, pornography and all forms of casual and overt sexism.

When is Dr Spencer resigning? The report was SO shocking, the whole culture of DC must change, and surely that is going to take a little bit more than a few classes on consent and all forms of sexism!!!