“We understand the need for a new almshouse, but we ask the Dulwich Estate to look elsewhere in their portfolio of land to find another place to build,” local mum said 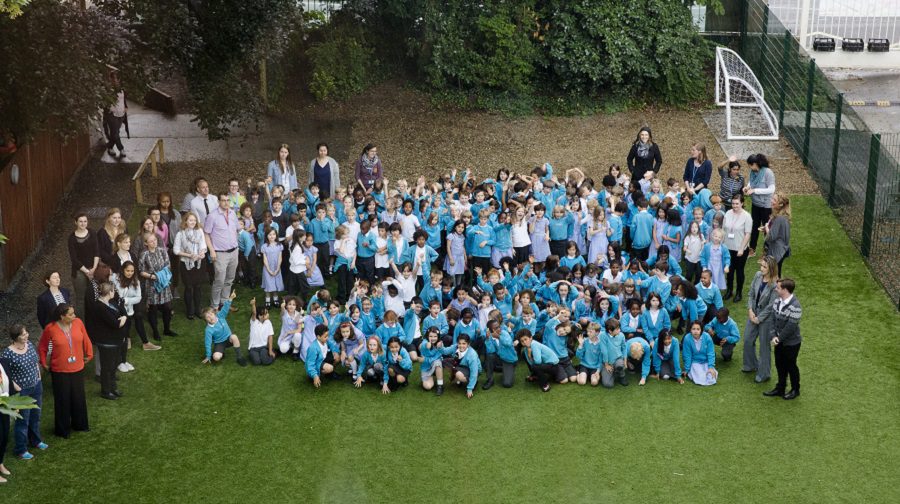 Parents in Herne Hill have been asked to have their say on plans to build a 20-bed almshouse on the playground of Judith Kerr Primary School in Half Moon Lane.

A planning application submitted to the council by the Dulwich Estate Trust has been roundly criticised by residents and parents who send their kids to the bilingual free school.

This is the second attempt by the local land mogul to get permission to build on the playing field. Its previous planning application was rejected last year by Southwark Council’s Planning Committee.

The Dulwich Estate suffered a second setback on January 17 when a local parent, James Roberts, successfully applied to the council to have the site designated as land for “recreational use”, forming another barrier for any future developer’s attempts to build on it.

But the second planning application was submitted immediately after James and his fellow ‘Save the Green Space’ campaigners had celebrated the result.

Catrin Waugh, chair of the Dulwich Almshouse Charity trustees (a subdivision of the Dulwich Estate), previously told the News that the Judith Kerr site was needed because it has “no other land available on which to site an almshouse”.

She said: “[The scheme] will provide 20 warden-assisted flats for those over the age of 60 and in need of housing.

“The proposal also includes a communal meeting room which will enable the Dulwich Almshouse Charity to further its outreach activity in the area by arranging social and other events in order to alleviate isolation amongst the elderly.”

Local mum Emma Huntly said: “We understand the need for a new almshouse, but we ask the Dulwich Estate to look elsewhere in their portfolio of land to find another place to build.”

To leave a comment on Southwark Council’s website before the public consultation period ends on April 16, go to: