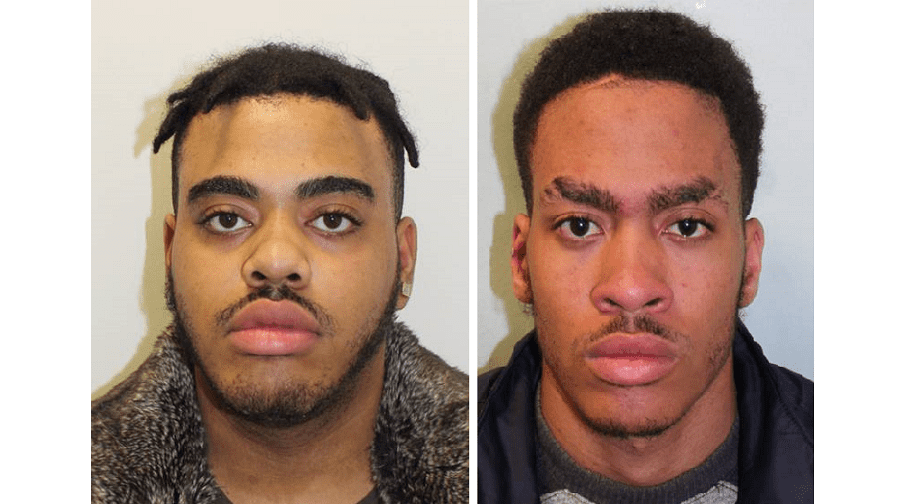 Two Dulwich drug dealers have been put behind bars after they were caught with a machine gun and 11kgs of cannabis.

Police raided a flat in Balfour Road, West Norwood on January 16, with the aim of arresting 21-year-old Dajour Shakeem Da Costa, and sending him back to prison after breaking the terms of his parole.

Officers found Da Costa and two other men inside the flat. And after searching every room they found cannabis, weighing scales, other drug paraphernalia, and more than £12,300 in cash.

A search of the dealers’ cars outside uncovered a vz. 61 Scorpion submachine gun and seventeen live rounds of .32 bullet cartridges. They also found 11kgs of cannabis in two large holdalls, with a street value of more than £125,000.

Forensic analysis of the gun and holdall connected them to Da Costa and his accomplice Jordan Oxley, 22.

Da Costa and Oxley were both later charged with possession with intent to supply cannabis and with the firearms offences.

Both men were found guilty and sentenced at the Old Bailey on August 25.

The Scorpion sub machine gun found in the dealers’ car

Oxley, of Woodcote Road in Epsom, received a total of thirteen years’ imprisonment for conspiracy to supply cannabis, possession of a firearm, and possession of live ammunition. He was given five years for the drugs offence and eight years for the firearm and ammunition offences. Both men’s sentences will run consecutively.

Detective constable David Gormley, the investigating officer from the Trident and Area Crime Command, said: “I am pleased we have taken a firearm off the streets of London as well as two prolific drug dealers. I’d like to thank everyone who assisted in the enquiry, especially the members of the Met’s Forensic Science Service.

“Trident officers work relentlessly to arrest and prosecute anyone who possesses a firearm illegally. The significant custodial sentence Da Costa and Oxley have received reflects the seriousness with which the courts regard this crime.”