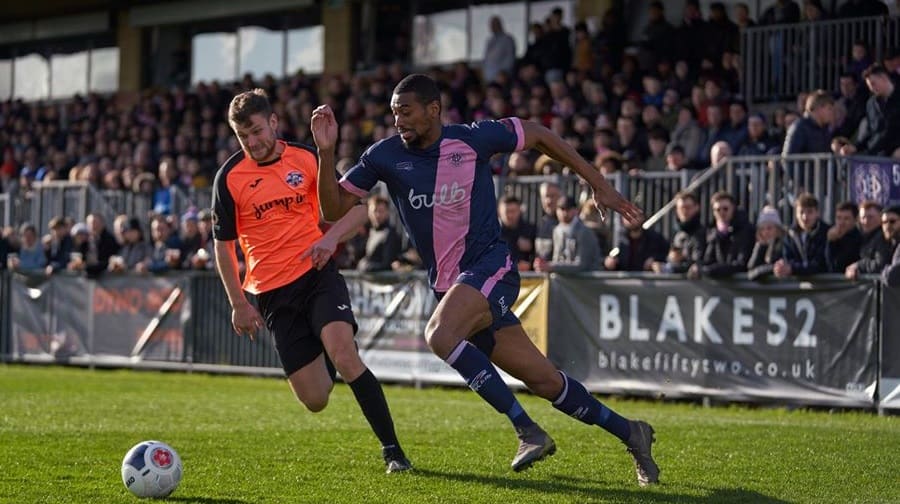 Dulwich Hamlet has been fined £8,000 and slapped with an eight-point suspended points deduction by the National League for not fulfilling fixtures, the club said on Friday afternoon.

The Champion Hill club, which is in the National League South, the sixth tier of English football, said in February that playing the rest of its games could put the “long-term future of the 128-year-old club at risk” due to the cost of fulfilling fixtures. The club added that the matches could also put staff and players at risk of contracting Covid-19.

The National League said in a statement on Friday afternoon that clubs had been fined between £1,400 and £8,000 for not playing matches. Each club got a £2,000 fine and two-point suspended deduction per breach or match missed, with 3 per cent of the fine taken off if the club accepted the charges.

“Given the extremely unusual circumstances that have affected football at all levels and the financial pressures the absence of spectators has brought to bear on clubs, the Panel expressed its sympathy with the Clubs’ predicament,” the National League said in a statement.

“However, the Panel believes it must also take regard of the fact that the majority of Clubs continued to fulfil fixtures and incur much costs until the League ended on February 19th.”

Dulwich Hamlet said it “wasn’t sure what to say” about the punishment.

“DHFC have been fined £8000 and given a suspended 8 point deduction for failure to fulfil fixtures when the funded [sic] stopped and we were awaiting the decision to null and void the season.” the club said in a tweet on Friday afternoon.

Club chairman Ben Clasper told the News in February that he was not prepared to see the club go into debt to finish the season with no fans and therefore without their main source of income, blasting the league for “failing” to come up with a satisfactory resolution.