863 residents from Dulwich and West Norwood had called the National Debtline in the last two years. 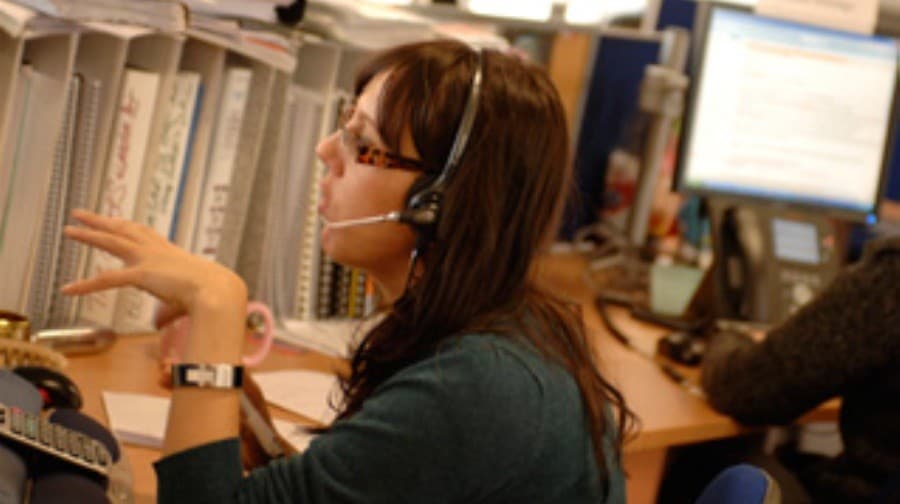 A leading charity has called for action to be taken to tackle high levels of debt in Dulwich, after it was revealed residents in the south of the borough are in the top ten percent of all calls made to a national debt helpline.

The high number of residents seeking financial advice is just the tip of the iceberg, according to the Money Advice Trust who run the helpline, who says it is likely “thousands more” are “suffering in silence.”

“Whoever is elected as MP for Dulwich and West Norwood in May needs to put promoting free debt advice in the area near the top of their to-do list after the General Election,” warned Joanna Elson, OBE, chief executive of the Money Advice Trust.

Camberwell and Peckham followed close behind neighbouring Dulwich with 831 calls made to the National Debtline in 2013 and 2014, placing both areas in the top ten percent of British constituencies calling out for financial help. Bermondsey and Old Southwark fared much better with 667 calls made over the period, closer to the London average of 655.

Residents of Southwark’s neighbouring boroughs made fewer calls to the National Debtline but were still struggling to stay afloat with Lewisham West and Penge and Streatham both logging more than 800 calls to the service.