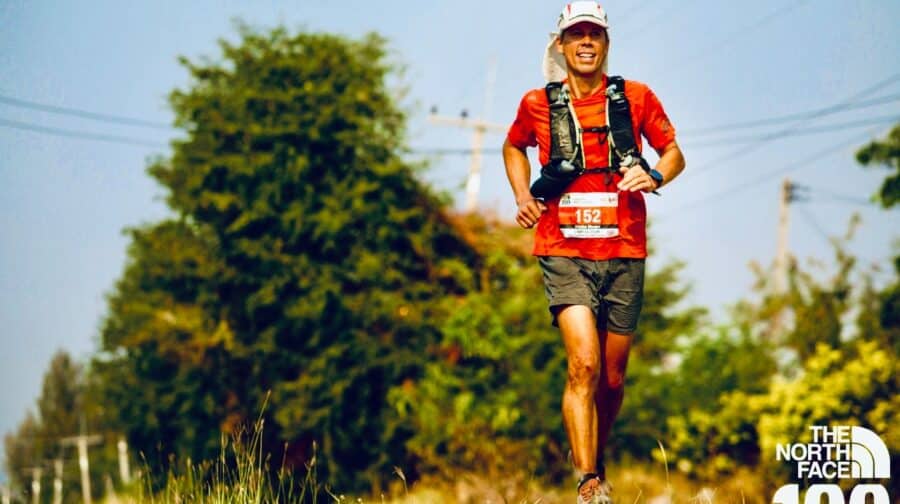 A West Dulwich man has beaten the running record for the country’s longest trail – and aims to beat a record in the Appalachians, too.

It is a mammoth 630 miles but the 43-year-old completed the trail in just over ten days.

His record of ten days, twelve hours and six minutes beats the previous record by several hours, and is the equivalent of running sixty miles a day.

“It was fantastic,” he said. “I saw eleven sunsets and ten sunrises, I slept for only four hours each night.”

Kristian first began running in 2000, when he was living in Wolverhampton.

By 2016, he had run 100 marathons, and now has his sights set on beating a world record for the Appalachian mountain trail in the United States. It’s the longest hiking-only trail in the world at 2,200 miles, and passes through fourteen states.

He had previously attempted to break the best known time for completing the mammoth journey in 2019.

“I wasn’t as prepared as I should have been,” he said. “We didn’t have the right crew with us.”

Runners attempting the trail have to bring help with them so that there is a tent for them to sleep at night.

But next year, Kristian wants to try again – and is fundraising for £19,000 for the attempt.

To complete it successfully he would have to run 53 miles a day, the equivalent for two marathons a day, for 41 days.

“Completing the south west trail proves my pedigree,” he said. “It validates me for the Appalachian trail.”

Money from the fundraiser will go towards getting flights, equipment and food for him and a crew, said Kristian, who runs online coaching sessions for runners.