Dulwich man fights to save Nazi prisoner of war camp 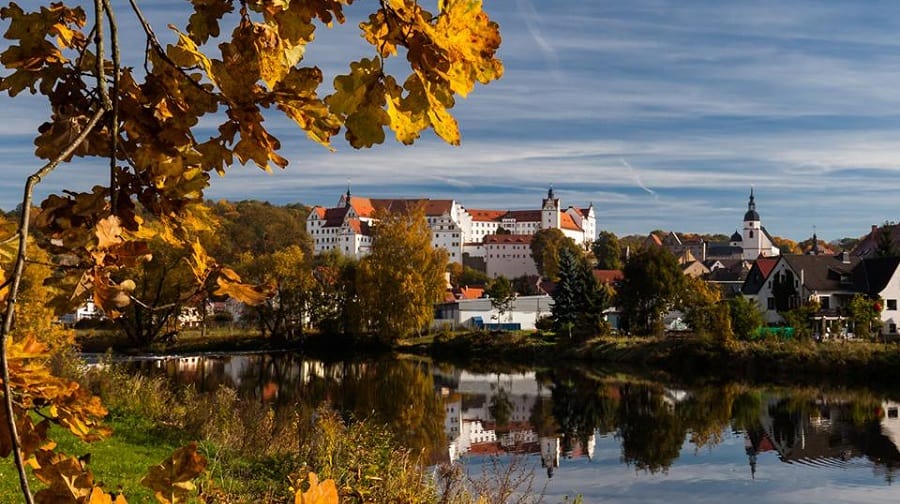 A Dulwich-born man is hoping to preserve a famous WWII prisoner of war camp where he now lives in Germany.

During WWII, a prisoner camp known as Oflag IV-C was set up at Colditz Castle, sat atop a steep cliff overlooking the River Mulde, in Saxony.

One of the untouched escape routes

Soldiers deemed escape risks were imprisoned at the camp and many attempted to dig their way out during the war.

One of these men was Airey Neave, a British army officer who became the first Briton to escape from Colditz.

The castle and the town it sits in are both steeped in history, however former Dulwich resident Richard Vero fears this could be lost.

The 66-year-old, who now lives in Germany where he is president of the Colditz Preservation Society, said the castle and tunnels were under threat from renovation work.

He added that the town relies on tourism trade and that many people have heard of Colditz but are unaware they can visit the camp.

“Colditz is probably the most famous prisoner of war camp from the Second World War,” he told the News.

“Everyone knows of Colditz, but no one realises how much they can see in the castle and the town, particularly with reference to the prison camp in the castle.

“It was a camp for what they called naughty boys; Göring set it up and told Hitler nobody would ever escape from there but they ended up putting all the best escapers there so it was a bit like an escape university.

“The castle has slowly been renovated inside and all of the tunnels were going to be filled in but I managed to save the French tunnel which is famous.

“There’s talk of renovating the theatre building – which is famous for the British cutting a hole beneath the stage to escape – into a working theatre.

“We must stop that because that’s where the famous Airey Neave escaped from “and it’s the same as when the war ended – it’s like walking in there in 1944 with the hole in the stage and the same wallpaper.”

Mr Vero, who left London in 2012, said he felt it was his “duty to a certain extent to keep defending the memorials and history of the castle”.

“It is my strong belief that the memorials to these great people should always be preserved,” he said.

“It would be a tragedy for Britain if our history was lost and we have to defend it as best we can.”