Do they expect us to give evidence from our breakfast tables? 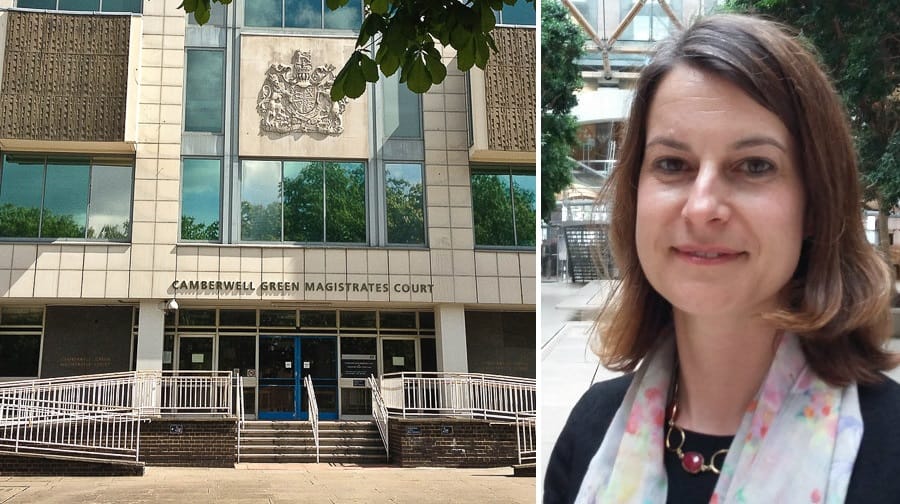 Dulwich and West Norwood MP Helen Hayes has asked whether closing courts will mean a future where you give evidence to court from your local library, or even  your breakfast table.

Hayes said she was “completely furious” over the closure.

She said:?“There was nothing in the consultation document to say what would happen to house re-possession  cases that were due to be moved over to Camberwell.

“The other thing I’ve been concerned about is how this will work? It’s about meant to be about the use of technology for us to not need to attend court. But they have not provided anything I’ve seen that’s remotely a credible plan to allow that.

“If you’re going to have video links you need secure places for people to be able to record them. I can’t imagine where the government is thinking people will be able to do this? Maybe libraries or police stations? But so many libraries and police stations have been closing.

“I have spoken to the police and they say there is no space for this at Brixton Police Station, for example.

“I think that’s where a lot of the problems lie. There just isn’t a credible strategy.

“What would be the criteria now for making a video-link appearance in court? Do they expect you to do it from your own home?

“You need a system that satisfies that the person giving evidence is who they say they are.

‘This decision also got snuck out on the same day as the announcement about child refugees, and during the votes for triggering Article 50. It’s completely outrageous.”

Read news story on announcement that court will close here