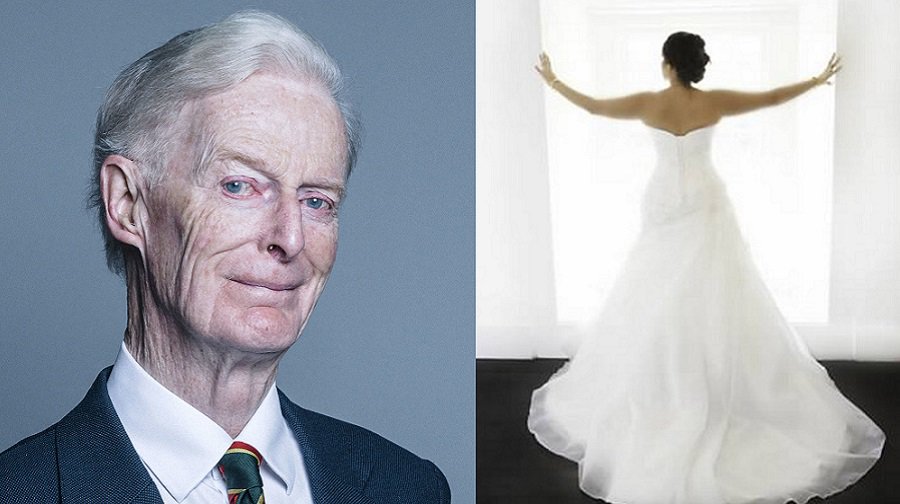 A Dulwich peer has spoken out against liberalising divorce laws, saying it would make leaving a marriage easier than quitting a phone contract.

Speaking in a House of Lords debate this month, Baron Ian McColl of Dulwich (Cons) said that the health benefits of marriage was so high that researchers suggest “if marriage were a drug it would be hailed as a miracle cure.”

The former Guy’s surgeon added that he feared couples who have begun divorce proceedings would be “put on a conveyor belt to certain divorce.”

The proposed would keep the current ‘irretrievable breakdown’ grounds for divorce but liberalise the evidence couples would have to provide in favour.

It would also remove the possibility of contesting a decision to divorce.

“How will it seem if we propose that people have a general right to expect that they can exit a lifelong commitment in 26 weeks, when we are tied to our mobile phone contracts for 12 months?” he said.

However, Baron Keen of Elie (Cons) responded that the comparison was “less than entirely convincing.”

“The noble Lord, Lord McColl of Dulwich, alluded to mobile phone contracts and their length—but, of course, one is able to proceed with what is termed pay-and-go,” he said.

“We do not wish to introduce that in the context of marriage or divorce, but it just shows that such comparatives can sometimes be a little less than entirely convincing.”