It comes after independent Peckhamplex was forced to close temporarily 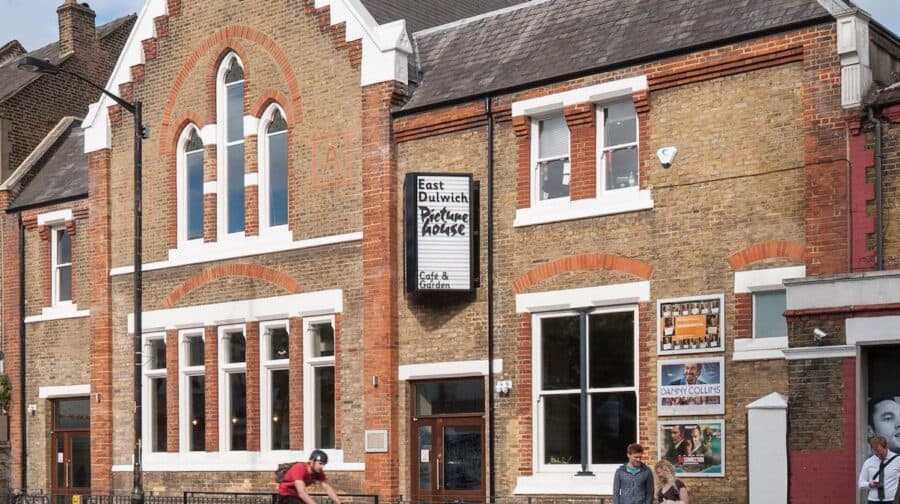 Dulwich’s Picturehouse cinema is to close temporarily, along with Brixton’s Ritzy, in just the latest string of closures in Southwark and nearby.

The chain of Picturehouse cinemas will close temporarily on Thursday, October 8, with no confirmed date for reopening.

It comes just days after the temporary closure of the Peckhamplex, an independent cinema, because cinema-goers were being kept away by a lack of big releases.

MP for Dulwich and West Norwood, Helen Hayes, slammed a lack of consultation with cinema staff, who allegedly learned of the decision to close Cineworld and Picturehouse cinemas when it leaked in the Sunday Times.

“I am very concerned that staff did not learn of this decision, which will have profound consequences for them, directly from Cineworld,” she said in a letter to its CEO, Mooky Greidinger.

“I am further concerned that your letter to staff did not include any information at all about how the closure will affect staff employment, or any redundancy process.”

Around 100 members of staff are expected to be affected including cleaners on outsourced contracts, according to the MP. This is across three cinemas, Brixton’s Ritzy, and the Picturehouse cinemas in Dulwich and West Norwood.

Hayes demanded urgent clarification on staff employment during the closure, adding that she expected the cinema chain to work to minimise income and job losses.

Mr Greidinger, CEO of Cineworld, which owns Picturehouse, said this week: “This is not a decision we made lightly, and we did everything in our power to support safe and sustainable reopenings in all of our markets.”

The government has come under fire from those within the cinema industry, some of whom accuse it of not providing enough financial support to keep venues afloat.

This week, it announced that 42 independent cinemas had been awarded £650,000 of a £30m fund for indy film venues.

This works out on average to £15,476 per cinema. One independent cinema in Southwark has received the funding at the time of writing: Bermondsey Square’s Kino received £8,469.

Culture Secretary Oliver Dowden hailed the funding as helping dozens of independent cinemas around the country, “preserving their unique character and history for future generations.”