'It’s heartbreaking to think that so many animals don’t have a loving home. So I thought why not help?' 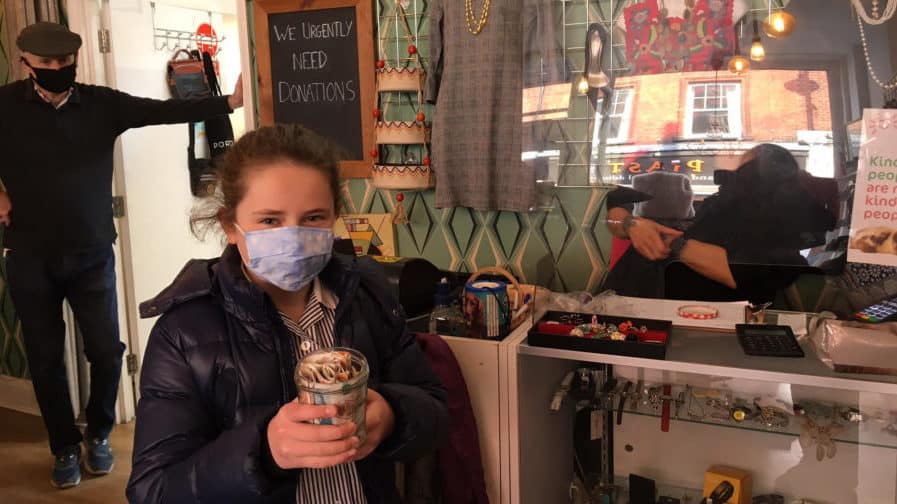 A nine-year-old girl from Dulwich has raised over £200 for the RSPCA after the charity rescued a baby fox from her family’s garden.

Ariadne Dimopoulou collected the money from craft projects such as making pom poms for dog leads and selling them in the park.

She also made and sold her own dog treats and completed a sponsored 5k run in Brockwell Park.

As well as donating over £277 to the charity, Ariadne also donated her toys to the RSPCA Croydon, Crystal Palace and District branch to raise further funds for animals in the area.

Ariadne said: “Ever since I was little I’ve always loved animals. There were lots of stray cats in Greece where my dad’s family is from which was so sad.

“It’s heartbreaking to think that so many animals don’t have a loving home. So I thought why not help!”

Ariadne, who has two guinea pigs called Tango and Edgar, added: “We had a baby fox in our garden at the beginning of May who looked very poorly and could barely eat so we phoned the RSPCA and they came really quickly and rescued it.

“I already liked the RSPCA but then that happened and me and my brother Alex were amazed!” 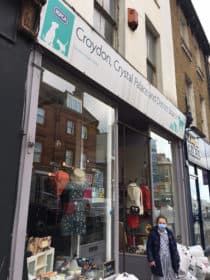 She has been fundraising with help from school friend Ada Emral also a student at Sydenham High School GDST.

Ada added: “I want to say a big thank you to the RSPCA for helping all of the animals.

“I saw a sign near my dad’s office about an animal being found in Lambeth by the RSPCA, so when I heard that my friend helped raise money for the RSPCA, I wanted to as well.

“I think it’s a very kind and wonderful thing to help animals and save their lives so thank you so much RSPCA!” 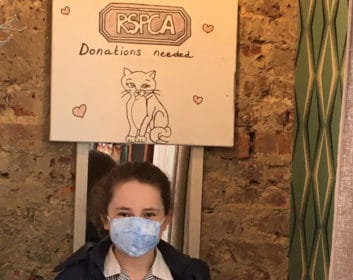