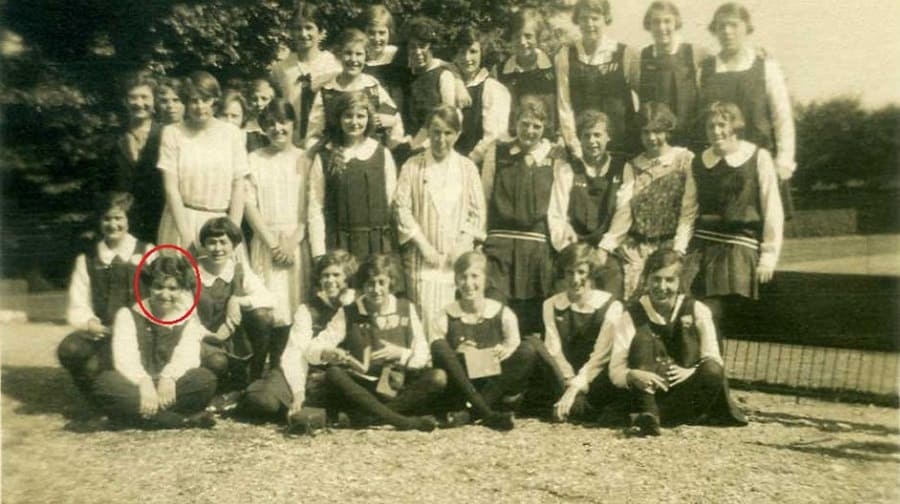 Hundreds of pupils from three Dulwich schools are to perform at the Royal Festival Hall to remember staff and students who died during WWI.

More than 500 pupils, parents and friends of Alleyn’s School, Dulwich College, and James Allen’s Girls’ School will come together to commemorate the 100th anniversary of the end of WWI and pay tribute to pupils and staff who selflessly served their country.

The concert will be conducted by the three schools’ directors of music, Chris Dearmer, Richard Mayo and Peter Gritton, and will also include Herbert Howells’ Elegy for viola and strings.

In a joint comment, the three heads of the foundation schools said: “531 Old Alleynians and 274 Alleyn Old Boys gave their lives during the 1914-1918 conflict, and members of the James Allen’s Girls’ School community took up the call to fill the essential roles of nurses, clerks and drivers.

“We are forever grateful for the service they gave and for all their sacrifices.

“We felt that this centenary period provided an ideal opportunity to honour the contribution of the boys and girls of our foundation schools to the Great War.

“This year, communities across Southwark will be remembering the heroic and poignant stories about their residents who experienced so much during the conflict, and everyone is welcome to join us for a memorable evening of music and commemoration.”

Southwark News readers can claim a 20 per cent discount by using the code BRITTEN.

The Dulwich school pupils who paid such a heavy price John was born in 1897 and lived in Dulwich. A model pupil who eventually became school captain, he displayed passion and talent for drawing throughout his school years.

In 1915, John enlisted with the Royal Engineers. He served in France and Flanders throughout 1916, receiving the Military Cross in 1917 for gallantry in battle. Throughout the war, John maintained a sketchbook and diary, which are held by the archive at Alleyn’s, still poignantly dusted with mud from the Western Front.

John died in April 1918 after a shell exploded near to where he was guiding other troops to safety. Eric lived in Trossachs Road, East Dulwich, and attended Alleyn’s until 1913. His brothers Herbert and Leonard were also pupils at Alleyn’s, and his sister Irene attended JAGS.

During his time with the London Regiment, Eric saw action on the Eastern and Western Front.

In 1915, he was part of the forces responsible for guarding the crew of SMS Emden, a defeated German light cruiser.

After the close of the Dardanelles Operations, Eric was sent for service in France with the Fusiliers near Hebuterne in preparation for the Somme Offensive.

He was killed in action in May 1916 and was buried at Hebuterne Military Cemetery. George was born in Jamaica in 1892 to a white father and a black mother. The family moved to England in 1908 and

He joined the London University O.T.C. in 1914, and in May 1915 he became the first person of colour to gain a commission in the Royal Field Artillery.

In November 1915 he went to France to serve with the Ammunition Column, 148 Brigade. In October 1916 he was transferred to a Trench Mortar Battery. He was killed when a shell hit his dugout on Boxing Day 1916. Cecil was one of five Dulwich pupils to be awarded the Victoria Cross during the First World War. A resident of Crooms Hill in Greenwich, he left school in 1912 with the aim of becoming a solicitor.

He joined the army in November 1914 and by 1918 was a Lieutenant in the Tank Corps. On 29th August 1918, he went to the rescue of the crew of a Whippet tank which had slipped into a shell hole, turned over, and caught fire with the door to the tank jammed shut.

Despite being under enemy fire himself, Lieutenant Sewell dug the door free, releasing the crew. He was killed while trying to dress the wounds of another injured member of his own tank crew whom he had then tried to help. Irene Shinkfield was born in 1900 and a pupil at JAGS when the Great War began. News of casualties from the Front had a devastating effect on pupils and their families, in particular Irene.

She was first called into the headmistress’ office in May 1916 after her parents received news of her brother Eric’s death at the Somme.

This was also the last time she saw her oldest brother Leonard who was allowed to return on compassionate leave but died two months later, also at the Somme. Her third brother Herbert was later invalided with gas poisoning. Her brothers had been pupils at Alleyn’s School. Theodora Buley started at JAGS in 1916. One of her most vivid memories of the time was being taken out onto the school grounds during a daylight air raid, witnessing shrapnel falling and a dog-fight taking place overhead.

She later wrote that none of the girls seemed frightened and “at school you were sometimes asked to do very rum things”.

She was in school on Armistice Day and recalled that there was no sign of rejoicing in Holst Hall with many pupils and staff wearing service badges of fallen relatives.

Her abiding memory of that moment of victory was everyone mourning the terrible price paid.