£1,800 was raised by the 21 iron-pumping competitors. Photos by Cailean Couldridge 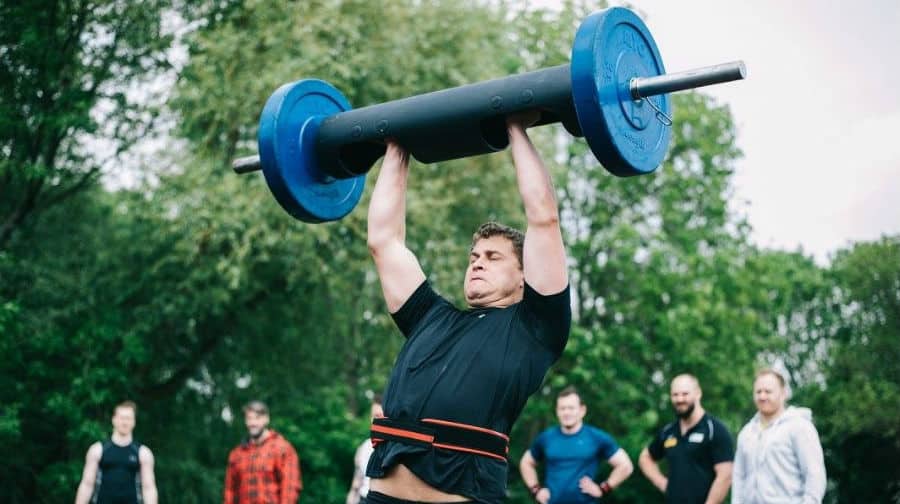 Organiser Stephen Hill said: “Jon Valgeir Williams came and was a competitor. It was great to watch him.

“We raised about £1,800 for Great Ormond Street Hospital where my cousin’s sons visit for check-ups as they both have kidney disease.

“It took us four hours to get 21 competitors doing all six events, aged from fourteen-years-old to about 45-years-old.

“There were about 60 people who came to watch during the event.”