Herne Hill also in top areas for most insurance claims 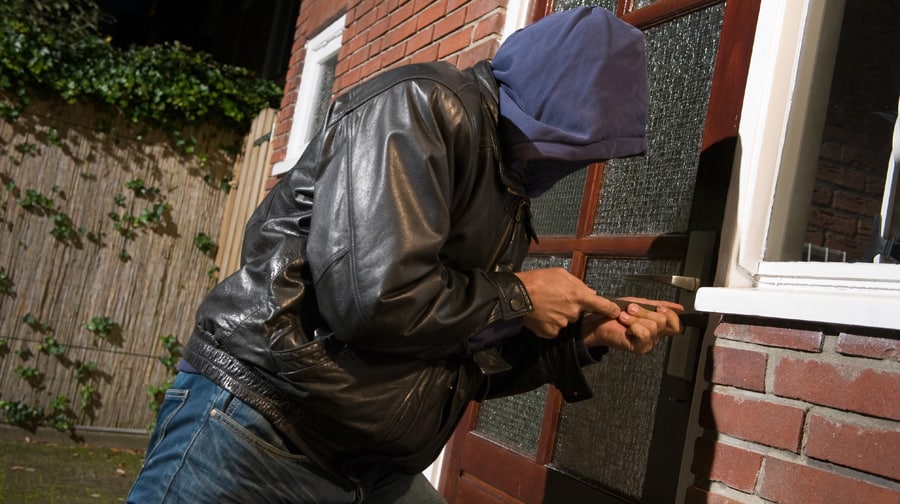 Dulwich Village is now the burglary capital of Britain, a report has claimed.

Homes in the SE21 postcode area are 87 times more likely to be broken into than the country’s safest village of Harbury near Leamington Spa.

The figures come from an analysis of home insurance applications by comparison site Moneysupermarket.com over the last two years.

It found that south Tulse Hill and parts of Dulwich had 61.2 claims for burglary per 1,000 quotes made, making SE21 the number one destination for burglars in the country.

Neighbouring Herne Hill is also a burglary hotspot, named as the 13th worst area in the country for break-ins.

In the top four most popular hangouts for burglars are Clayhall, Redbridge and Gants Hill. Kevin Pratt, consumer affairs expert at MoneySuperMarket, said Dulwich had become “heavily targeted” because it is a “leafy suburb… with burglars following the money to affluent areas.”

well, a number of people have already suggested the council should ‘regenerate’ the area, as the ‘high crime’ figures were repeatedly given as a reason to knock down the heygate estate, same narrative is used for the aylesbury too, so, a no-brainer really. knock dulwich village down and let’s have some council housing instead.