Dulwich Village’s ‘oldest house’ up for sale for £5.5m

House hunters with period home aspirations can pick up the 18th century relic for the princely sum of £5.5m 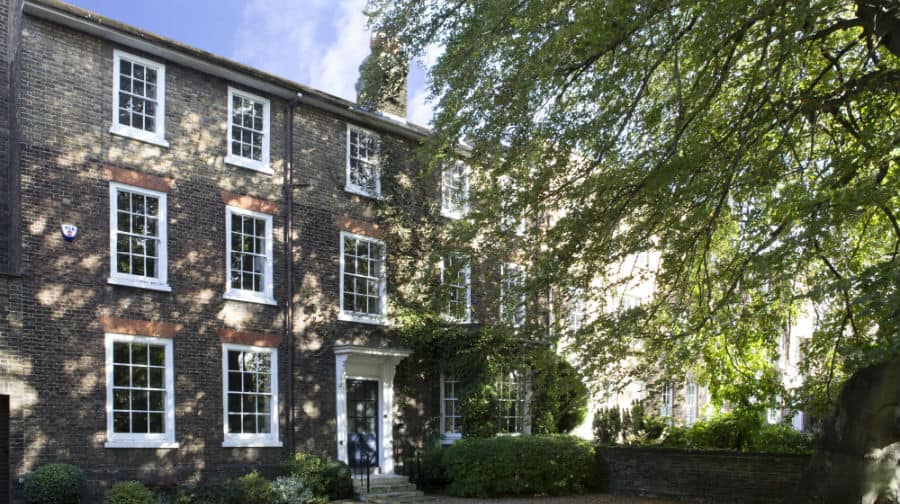 What could be Dulwich Village’s oldest house is up for grabs, as Lonsdale Lodge went on the market last week, writes Kirsty Purnell…

House hunters with period home aspirations can pick up the 18th century relic for the princely sum of £5.5m.

The original part of the house, which has been added to over the centuries, is locally believed to have been built in around 1750.

According to Harvey & Wheeler, the estate agents managing the property, Lonsdale is one of around six Georgian houses remaining in the Village.

“The architectural details of the house tell us that Lonsdale Lodge is slightly older, by a few years, than the other houses,” said local historian, Brian Greene.

The property has a gross internal area of 4,517 square foot and currently has seven bedrooms, two bathrooms and three toilets.

This is the first time that the property has been on the market in 60 years, with the current owner buying it in 1957.

Despite its old age, very little is known locally about the history and previous inhabitants of the house.

Southwark NewsNewsDulwich Village’s ‘oldest house’ up for sale for £5.5m