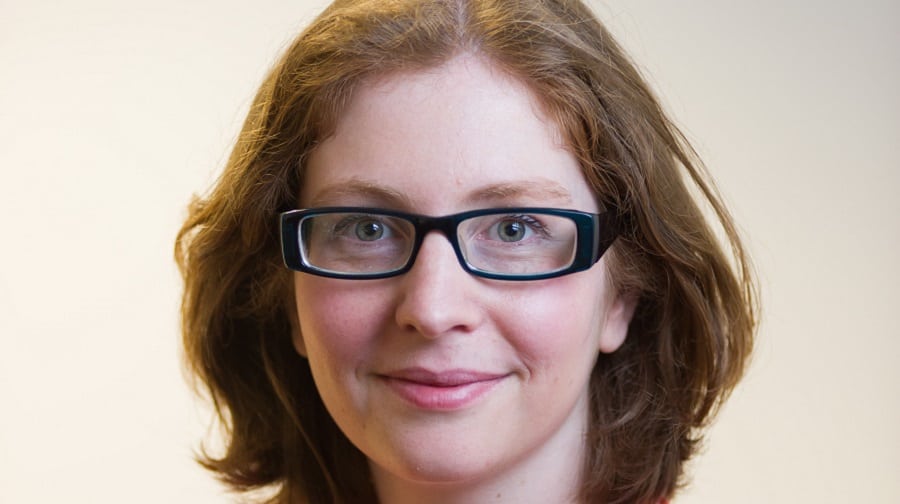 Despite Labour closing the gap on the Conservatives in the polls as the election draws ever-closer, Rachel Wolf insists that the only poll that counts will be on June 8.

The 31-year-old Tory is standing in Dulwich and West Norwood against Helen Hayes – a Labour MP who had a majority of 16,000 in the last election just two years ago.

With figures like those, it’s difficult to imagine this seat even as a two-horse race, and when asked what her ultimate goal is in standing in the constituency and whether she stands any chance of winning, Ms Wolf isn’t giving much away.

“I think it’s always a bad idea to take any vote for granted so I would never say I can win or lose, my aim is to make people aware that the Conservatives are making the most credible and stable government,” she says.

Ms Wolf admits she hadn’t anticipated becoming an election candidate since she and her husband are awaiting the arrival of their second child.

But as someone who was born in King’s College Hospital and grew up in Dulwich, she says she understands the issues of the area, such as the high rates of burglaries, young people attempting to get on the housing ladder, and the need for quality education.

“I spent most of my career trying to improve the quality of education across the country and helping people set up schools,” says the Conservative, who founded the New Schools Network at the age of 24 – a charity set up to lobby for more free schools to be opened.

“I ran a division of an education technology company in New York for a few years and when I came back, after having my first child, I worked in Number 10 as an education advisor and realised that I really wanted to dedicate my life to trying to make both education and people’s lives in general better.

The 31-year-old helped set up Judith Kerr Primary School and Harris Primary East Dulwich and now lives in east Dulwich with her family.

She says she understands the difficulties her generation faces when it comes to buying their first house and wants to tackle this if elected.

“This is something my entire generation has faced as an issue and for my own children I think it’s absolutely essential to have housing be affordable without having to rely on whether you have wealthy parents,” she says.

She says she would also work to tackle the root cause of knife crime if elected and work closely with the police.

“We know some of the cases of knife crime and the problems of deprivation leading to knife crime and one thing I was heavily involved in was alternative education providers and working with children who were so disengaged by the school system that they were at massive risk – so I would work with those charities and try to tackle the root cause,” she says.

And she adds that although crime levels have gone down overall nationally, there are still some “real issues” with burglaries and thefts in Dulwich and West Norwood.

When asked whether Theresa May’s U-turn on the so-called “dementia tax” outlined in the Conservative manifesto represented a “strong and stable” government, she defends her party leader.

The prime minister watered down the proposal after facing criticism over the controversial social care shake-up – which proposes to make elderly people pay for care in their own home unless they have less than £100,000 in assets – as it would force pensioners to use up the value of their residential property for the first time.

“We do need to make tough decisions for people to afford things,” Ms Wolf says. “It’s a pretence to say you can pay for all this by taxing people but we need to make it clear to people that they are not going to lose their homes – it’s actually giving people more protection and I think it’s a responsible and deliverable plan.

“I think what she [Theresa May] said was that what she was responding to were claims that weren’t over what her future government was planning and I think it was necessary she did that because it was causing huge amounts of anxiety over something that was not going to materialise and I think she needed to make that clear.”

The Conservatives are also proposing a switch from a triple lock to a double lock on pensions in 2020, as well as cuts to winter fuel payments.

The prime minister says the double lock system would mean pensions would rise in line with earnings or inflation, whichever is highest.

“Pensioners who are on low incomes will absolutely still get winter fuel payments and will be protected, so those who are struggling to get by shouldn’t feel that their winter fuel payment is going to be taken away: it will be means tested,” she says.

“My view is if you are of pension age and still have very high income, it’s not right for taxpayers to pay for it. My parents are still eligible for winter fuel payments and they are on high incomes and they would agree that it’s not right so I’m supportive of the view of means testing this.”

Ms Wolf voted to leave the European Union – unlike her Labour opponent Helen Hayes, who campaigned to remain and voted against the triggering of Article 50.

When asked if she will still stand up to Brexit like Ms Hayes, the Tory candidate says: “I think Helen Hayes is asking people to vote for a man and leader that did vote for Article 50, so the question is not is it Brexit or is it not, the question is if the party you vote for is going to negotiate the best deal.

“I can’t think of a conversation I’ve had where people think Jeremy Corbyn is the best person to negotiate these deals.”

She admits she was a “reluctant leaver” who “voted to leave in the end” but adds: “I think the potential for trade and the ability to have highly-skilled people to come into the country is very important for Britain, which is why Theresa May is the best to get us that.”

It remains to be seen whether Ms Wolf stands any chance against a Labour MP with such a big majority and unfinished business after having her parliamentary career potentially cut short at just two years, but Ms Wolf maintains the only poll that will matter is the one next Thursday.