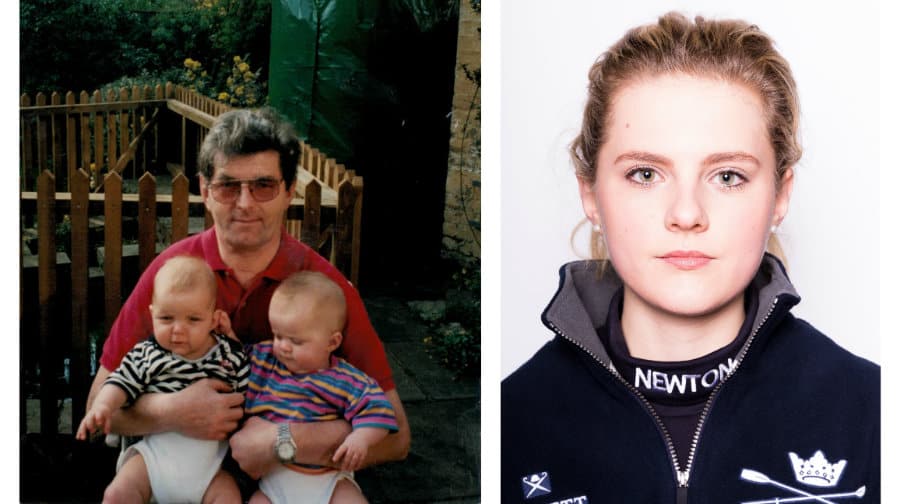 A Dulwich woman is dedicating her appearance as reserve cox in this weekend’s Boat Race to her late father and hopes she will inspire others to join a rowing-themed cancer fundraising campaign.

Ahead of this weekend’s famous race day, which sees the men and women of Oxford and Cambridge universities go head-to-head in the Thames, Antonia Stutter is urging others to pull together for cancer.

The 20-year-old Oxford undergraduate explained that people can show support by taking part in their own rowing challenges on gym equipment as part of the ‘Great Row’ campaign.

The former James Allen’s School pupils, whose father John died of brain cancer when she was just five, said: “When it comes to cancer, we’re all in the same boat – the disease does not discriminate. By taking part people can help Cancer Research UK win the race against cancer.”

Antonia is on stand-by for the boat race, which is watched by over 300,000 people, should the first-choice cox need to pull out.

The chemistry student said: “I was never very sporty growing up but my father was a really adventurous person. He skied black runs, sailed most weekends and cycled long distances. He was extremely ambitious and competitive.

“He had a never-ending drive and passion, something which I feel lives on through me. Even though he went to Cambridge, I know he’s supporting me through all this”.