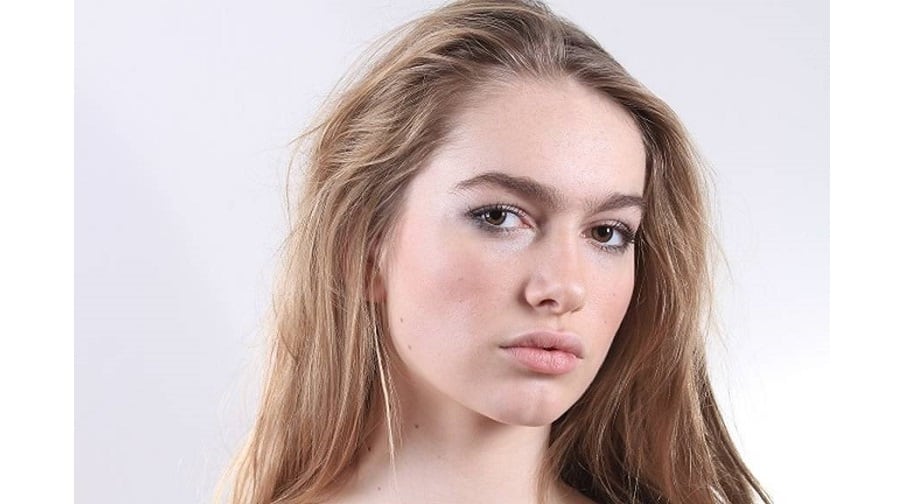 An aspiring Dulwich pop star will appear today as one of twelve contestants in the new series of TV show Britain’s Next Top Model.

Tallulah Bluebell, aged nineteen, is one of three members of The Truebelles, described as a “feminist girl group”.

The show sees contestants vie for the top prize of a modelling contract, which could see the winner appear in cosmetics campaigns, and feature on a fashion magazine’s front page.

Tallulah also indulges in painting, enjoys going to exhibitions, and counts herself as a Tracy Emin mega-fan.

She said she can become “obsessed’ with people, and “can’t feel normal again” until she has painted them.

Her bio on the Britain’s Next Top Model website adds that she “despises body shaming and backstabbers”. She also attends Brit School, whose alumni includes Adele and Amy Winehouse.