Duo jailed for stealing £180k worth of motorbikes in van

Pair stole one rare vehicle worth £45,000 in their crime spree 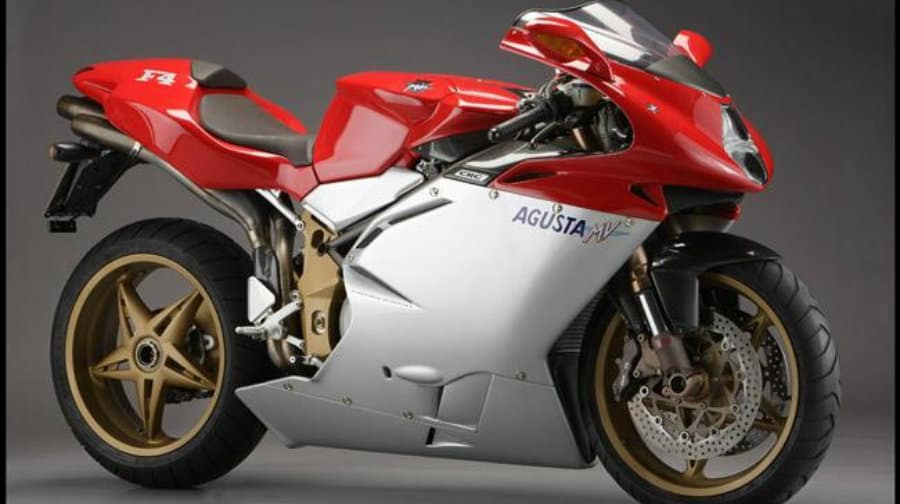 Guney and O’Farrell broke through two chains to steal an MV Augusta 750 worth £45,000

Two daring thieves who used a van to steal £180,000 worth of motorbikes from across London have been put under lock and key this week.

When they found one they liked, they used hammers, screwdrivers and crow bars to cut off steering locks, padlocks and chains. They then pushed the bikes into the van and made their getaway.

Between April and June last year the pair stole over twenty vehicles from the well-heeled streets of Kensington and Chelsea and Westminster as well as closer to home in Southwark.

One rare motorbike they stole was worth £45,000 and was one of only 300 ever made in Italy. The MV Augusta 750 was locked up with two security chains which Guney and O’Farrell cut through before police suspect they either broke it up or shipped it abroad.

O’Farrell was sentenced to fifteen months in prison and Guney was given ten months at Southwark Crown Court on Monday.

The police are advising motorbike owners to park in designated parking bays where possible with a stand and security loop or in a space with good lighting and CCTV. Multiple disc and chain locks fitted tightly to the bike are recommended.

Southwark NewsNewsDuo jailed for stealing £180k worth of motorbikes in van