The cousin of Charles Richardson believes he should have "faced the music" rather than throwing himself off cliffs in Dover. 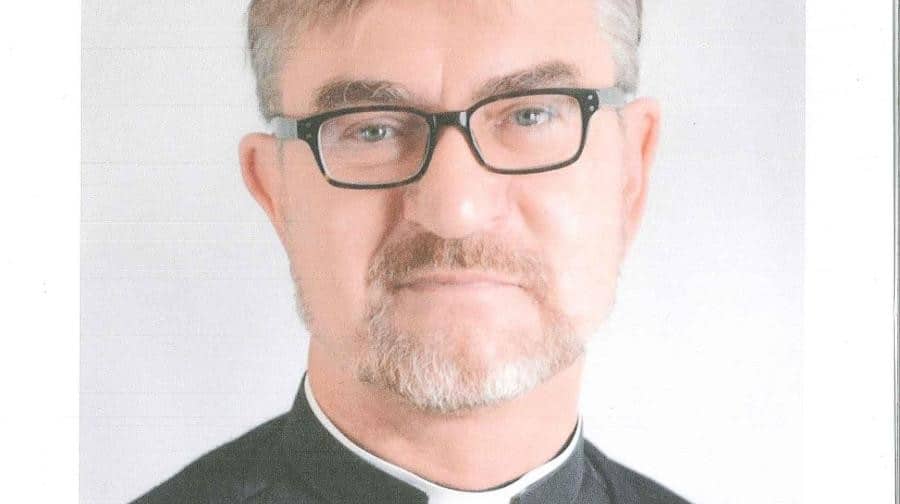 His cousin Nikki Cox said: “He’s just got away with it. We’re not happy but there is nothing we can do.”

Richardson was arrested when police found 31 indecent images of children on his vicarage computer last May.

The inquest at Folkestone Magistrates’ Court heard on April 8 that Richardson had sent a message to the police “expressing remorse” for his actions shortly before killing himself – the second time he had attempted to end his life.

He had also left a letter for his partner and sent a text to a friend that read: “Sorry, car in Dover by the lighthouse. Take care. I can’t carry on anymore.”

Nikki said: “We’re angry. It was too late for him to show remorse. He should have faced up to what he had done and faced the music. I didn’t even know he had a partner, let alone that he had left a note. There was a lot we didn’t know about him. This isn’t something we can just move on from easily.”

She also expressed continuing anger towards the church for the way they handled her cousin’s arrest and death, and said: “They have got away with this as much as he has.”

A playground near the church and Richardson’s vicarage

Richardson was allowed to visit his vicarage after his arrest, despite the fact that it overlooks a playground and is just metres from St John’s and St Clement’s Primary School. Parishioners were also not given any explanation for his suspension of normal church duties, with many attending even a memorial service held in his honour after his death.

A parent of a pupil at the school, who wished to remain anonymous, said: “There was recently an open meeting held with the police, in which we were told that the child pornography found was of the highest calibre. It was full-on, not nice stuff. He was clearly a flawed character, but he could have sought help. There’s some closure now because the man is dead but there is still a lot of anger towards him, the church and their cover-up – and even a little towards the police.”

Allegations about the vicar were passed to a British child abuse unit in 2012 following an operation by Canadian investigators. However, the warning was left in an in-tray until 2013 when it was belatedly passed on to the Metropolitan police. It was not until May last year that they raided his home.

When previously contacted by the News for a comment, a Southwark Diocese spokesperson referred to a letter written to parishioners by the Right Revd Michael Ipgrave. This letter apologised for the way the church’s congregation were kept in the dark following Richardson’s arrest and death, and for how the church failed to expand upon vague “safe-guarding” issues before his memorial.

“He’s just got away with it.” What is wrong with this woman? He took his life over the possession of 31 indecent images (according to the police). He chose death, because the horror of living through the ordeal is more than a human can take. He just knew he would get no support or help from his cousin Nikki Cox.

@ Samuel; He did get away with it. Think about “the horror of living through the ordeal” of those poor exploited and abused children that he took pleasure in viewing? Of the “highest calibre” is how those pictures were described. You are sympathetic as you are probably of the same sick ilk as him. ?

Richardson’s perjured denial of a bullying incident many years back that I had tried to raise with the Church smashed my family. We need to rid the Church of a bullying culture. Result: “whistleblower treatment” — presumably instigated by the Church or its agents. We were bankrupted, losing home and livelihood. In rented accommodation, my wife has MS and is now bedbound and doubly incontinent. This isn’t idle gossip: we’d be grateful for witnesses to the incident at a Durham vocational conference in July 1990.

Churches doing what they’ve done for years, which is ignore the issue until their employee’s get caught, then carry out damage limitation while not admitting any responsibility… In a hundred years time, it’ll be the subject of polite after dinner conversation the way slavery and racism is today, yet sadly it will continue to happen…

My thoughts exactly. The cousin is obviously a church-hater as well as having a long-standing personal grudge against him by the sound of it. She was given all the sound bytes in this.