Unforeseen delays pushed the opening of the three screen cinema and cafe bar back a few months. 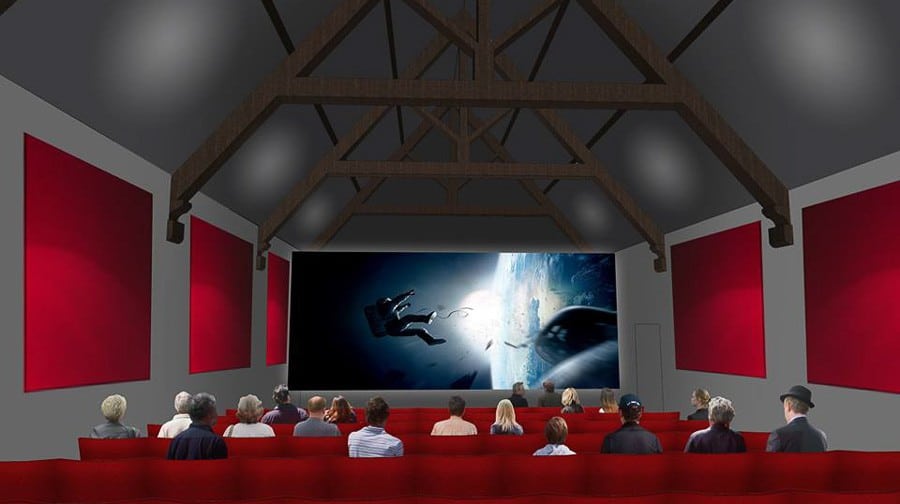 The East Dulwich Picturehouse Cinema is now due to open in March after some unforeseen delays pushed the opening back a few months.

The three screen cinema will be accompanied by a cafe bar in the converted St Thomas More Hall, formerly used as a social club.

East Dulwich Picturehouse is being built in the converted St Thomas More Hall in Lordship Lane, which used to be used as a social club

The cinema was due to open late last year but it took longer than expected to complete construction and make the building watertight, so founding members have been asked to use neighbouring Brixton Clapham and Greenwich branches of the Picturehouse chain until the Dulwich cinema opens on March 20.

Once open the cinema plans to screen a mixture of mainstream and independent films.