The little baby girl, born at 12.03am in St Thomas' hospital, could be the country's first new arrival of 2019 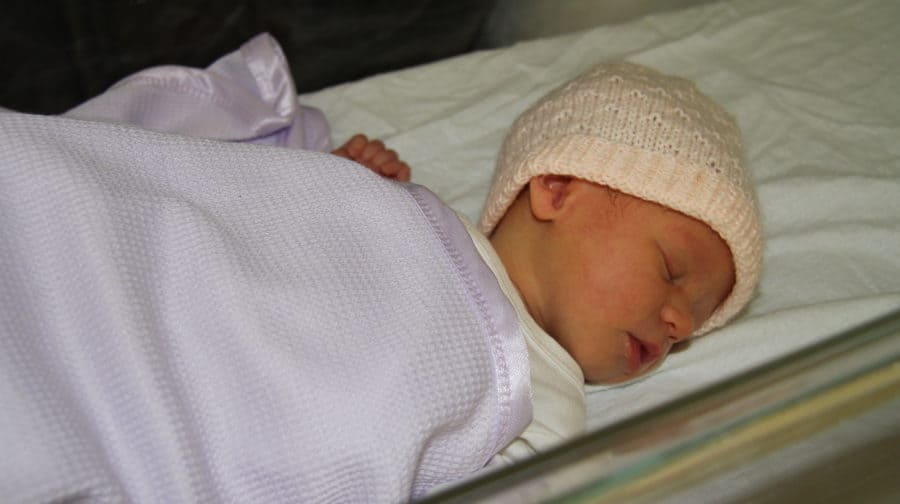 The little girl, born just moments after midnight on New Year's Day is 'likely' to be London's first baby of 2019 - and maybe even the UK's first

An East Dulwich couple welcomed their baby daughter into the world just minutes after midnight on New Year’s Day – meaning she could be one of the first children born in Britain in 2019.

Proud parents Veronica and Benn Andrews welcomed their daughter into the world at 12.03am at St Thomas’ hospital, just yards away from where the iconic London Eye fireworks were taking place.

She is likely to have been London’s first new arrival of the year said midwives at the hospital.

Doting mum Veronica said: “It was a very exciting New Year’s Eve for us and a great start to the year.

“We didn’t know if she would be the last baby of 2018 or the first of 2019 but she arrived when the fireworks were still going off at the London Eye.

“We were surprised that she arrived on her due date because you’re always told that the first baby could be late.

“It’s been a whirlwind and if she was the first baby to be born in London in 2019, that’s pretty special.” The couple have still to pick a name for their little one.

However there was no rest for midwives at the hospital who also delivered 24 babies on New Year’s Eve.

Maxine Spencer, director of midwifery, said: “More than 6,600 babies are born at St Thomas’ Hospital each year but Baby Andrews was our very first arrival of 2019, and was probably the first in London.

“Happy New Year to all the new parents and to all of our dedicated maternity staff.”