Police say the attack was 'a case of mistaken identity' 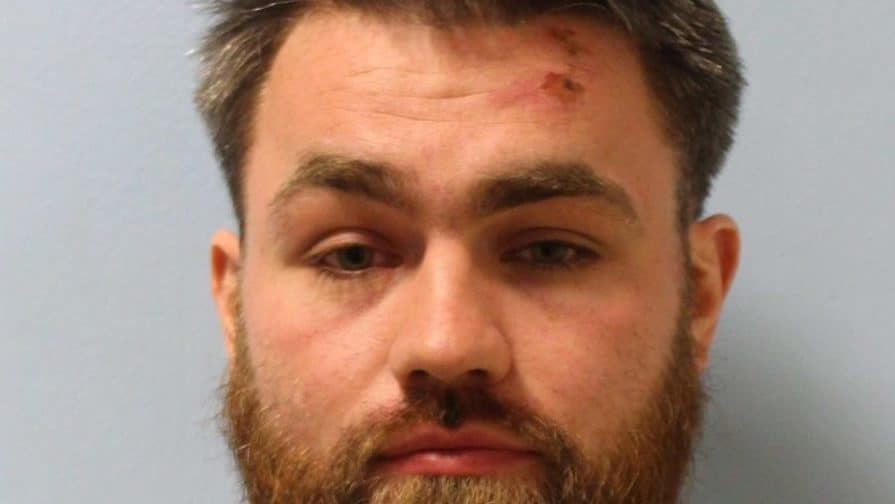 An East Dulwich man is one of three jailed for attempted robbery after forcing their way into a young mother’s home while pretending to deliver a parcel.

Twenty-seven-year-old Ryan Roche, from Melbourne Grove, was sentenced to four years and three months inside for his role in the terrifying ordeal.

Police have attributed the shocking crime against the woman, who was holding her one-year-old baby at the time and with two other young children, as a case of ‘mistaken identity’. 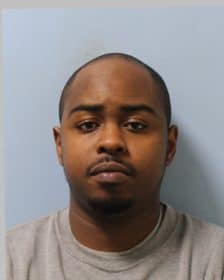 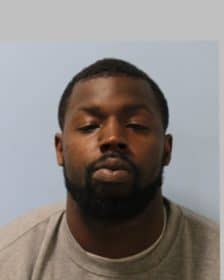 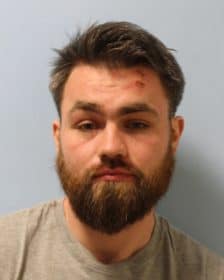 The court heard that around 6.50pm, on Friday, July 3, Robinson drove Roche and Baptiste to a residential area in Dulwich.

Baptiste, who was posing as a delivery driver and even wearing a delivery company’s logo t-shirt and a face mask, rang a doorbell and told the woman who opened the door that he had a parcel for her.

After giving her name and telling him to leave it on the doorstep, he told her a mistake had been made and turned around to leave.

But a few minutes later the woman, who is in her 30s, heard the doorbell ring several times again and, while holding her one-year-old daughter, saw Baptiste on the doorstep with the parcel once more.

Suddenly Roche, who had been hiding at one side, jumped out and pushed the woman into the house as she pleaded with him not to attack her or her baby.

The pair kept asking her ‘where are the drugs?’ and, after being told there were none but some money was on the kitchen counter, the victim managed to run into her garden and shout for help before being dragged back inside by Roche.

Fortunately the pair were spooked enough to leave, just as the victim ran out onto the road alerting her neighbours.

Several people who heard the commotion ran from their homes and chased the suspects, with one witnessing them jumping into a black Volkswagen Golf, parked nearby.

Within seconds of police being called, officers in a marked vehicle saw the same car approaching a junction at speed and blocked it, arresting Roche and Robinson.

Baptiste managed to run from the passenger seat but was later apprehended after being chased through a series of gardens, discarding clothes as he ran.

Inside the car, registered to Robinson, officers found the delivery company t-shirt in the front passenger footwell.

Detective Sergeant Chris Shepherd, from the Central South area’s burglary and robbery investigation team, said: “This case of mistaken identity was an absolutely terrifying ordeal for the victim and her three young children.

“Luckily, she bravely used an opportunity presented to her to run outside and alert her neighbours.

“I’d like to thank her neighbours for being so vigilant and for calling the police, providing excellent descriptions of the suspects and the getaway vehicle.

“This allowed nearby response officers to swiftly apprehend and arrest the culprits of this abhorrent crime.

“The evidence we put together left the suspects no choice but to plead guilty.”