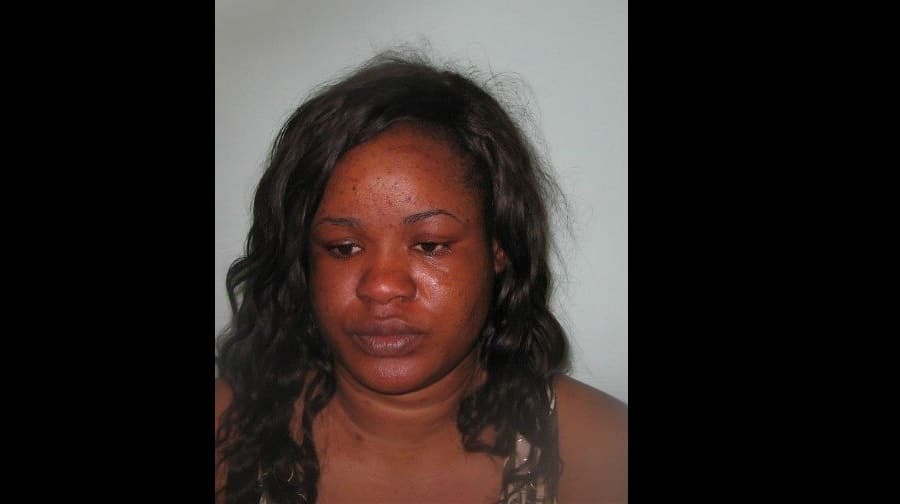 An East Dulwich woman who had a role in a £40,000 money laundering scam has been sentenced at Southwark Crown Court.

Olamide Aina, 34, of Friern Road, SE22, was found guilty at the court on Monday, August 8 of two counts of money laundering.

She is required to undertake 200 hours unpaid work.

The court heard how Aina allowed her account to be used as part of a scam in February 2013. The first victim, from Morocco, purchased two printing machines which were advertised on a fraudulent website and the £37,945.18 paid was eventually siphoned into Aina’s account.

The second offence concerned the fraudulent sale of a lawnmower in July 2013. On this occasion a 29-year-old man lost £3,675 with the money again being found to have been paid into one of Aina’s many accounts.

Neither victim received the goods they paid for.

Aina was arrested on July 15 2013 after detectives traced the bank records which were used to funnel off the fraudulent transactions. Police do not know who orchestrated the scam.

DC Michael Esangbedo, the investigating officer for Southwark Borough CID, said: “The investigation was complicated as Aina tried to hide the money trail. It was a well planned and complicated scam.

“Aina was no doubt motivated by greed and has never shown any remorse for her actions.”