She will stand with two other suspects identified in 'Operation Orochi' 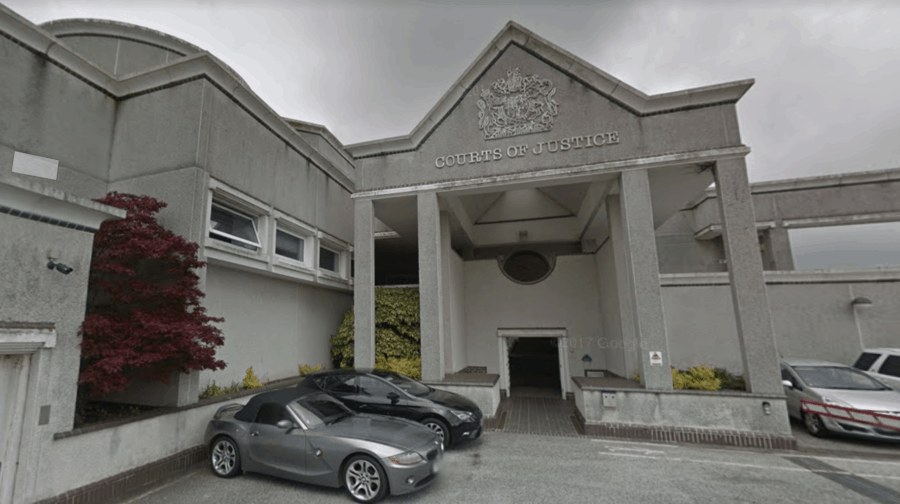 A woman from East Dulwich will appear in court in Cornwall this December facing offences allegedly linked to county lines.

Twenty-year-old Sian Forsythe, from Dunstans Road, will stand at Truro Crown Court on Tuesday, December 15, along with two other suspects as part of an investigation into drug dealing and exploitation.

The trio were arrested as part of the Met’s Specialist Crime Command’s county lines investigation; Operation Orochi, with support from Devon and Cornwall police.

All three were charged with conspiracy to supply Class A drugs after after Lama was arrested at an address in Camelford in Cornwall.

Officers later searched Kamanda and Forsythe’s London homes before all three were remanded in custody.