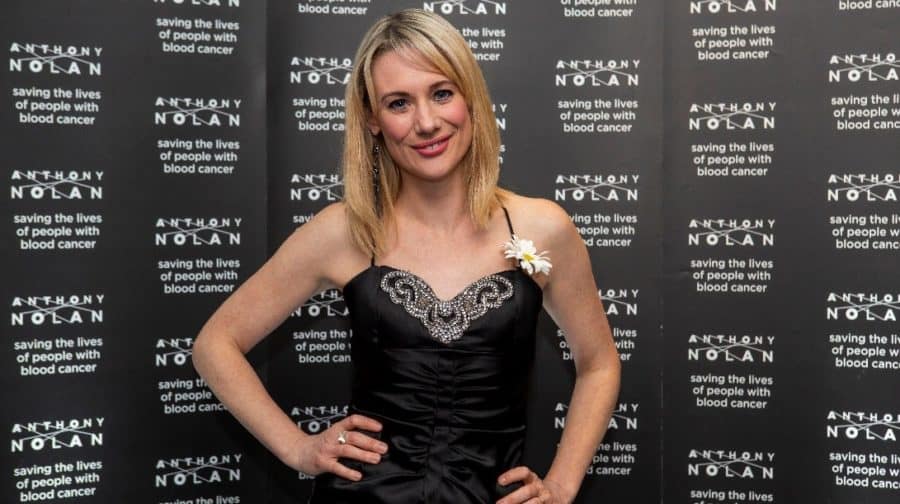 South London actor Kellie Shirley has been nominated for Anthony Nolan’s Celebrity Supporter of the Year Award 2019 after donating her twins’ umbilical cord to the blood cancer charity.

The actor from Croydon, best known for her six-years as Carly Wicks on Eastenders, and as Kirsty De La Croix in The Long Run, donated her children’s cord blood after their birth in 2015. Umbilical cord blood is rich in stem cells which can be used in transplants for people with blood cancer and blood disorders. Mothers can donate their cord blood in King’s College Hospital in Denmark Hill.

Kellie has continued to champion the charity and raise awareness for the importance of joining Anthony Nolan’s register.

“I feel honoured as always- I love this charity and am inspired daily by people associated with it- spreading the word and fighting blood cancer together,” she said.

“I have been working alongside the charity for over a decade after running the marathon for them in 2008.

“Over the eleven years, I’ve met so many inspirational people that it meant in 2015 we donated our twins’ cord blood to give someone a second chance of life.

“Without Anthony Nolan, thousands of people wouldn’t have had a second chance.

“Please, please sign up to the register- you can potentially save someone’s life too!”

The winners will be announced at a ceremony next Thursday, November 28, at the Tower of London.

To find out more and join the register, visit www.anthonynolan.org