The Jubilee line and services from London Bridge will be affected over the long weekend. 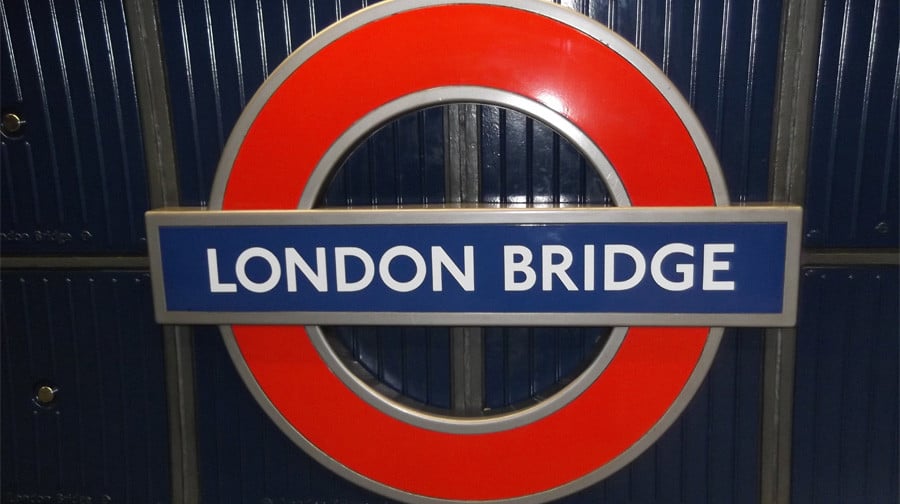 Southwark residents wishing to visit relatives over Easter could face travel agony as many of London’s main stations go under development over the holidays.

Jubilee tube line users will face major disruptions as works shut much of the line over the Easter holidays.

Southwark travellers should also be wary that there will be no Southeastern services running from London Bridge station.

There are also expected delays and congestion on St George’s Road, St George’s Circus and Blackfriars Road and Duke Street Hill (A200) will be closed between A3 Borough High Street and Tooley Street.

Most of London’s major stations and roads will be affected by works, so if you thought of travelling this Easter it’s probably best to check our list of disrupted services.

How your journey will be affected

There will be disruption and congestion on: