Editorial: Care homes must be protected from deadly second wave 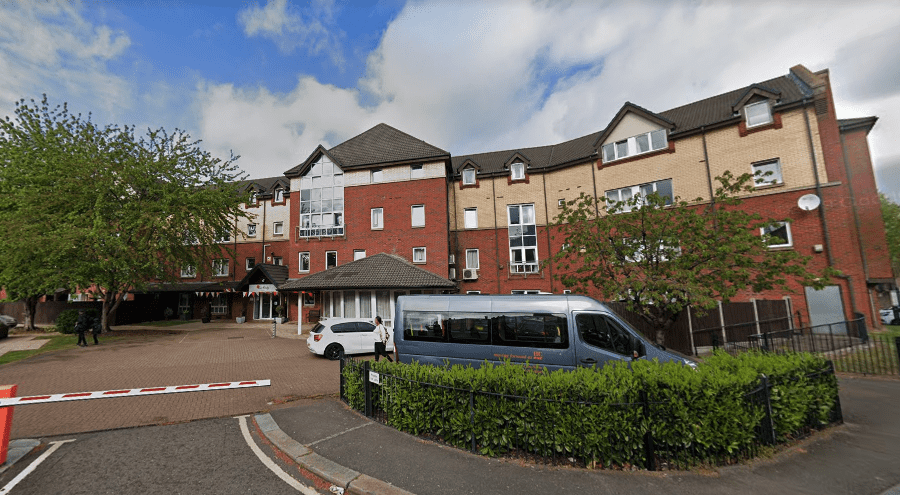 Care homes have borne the brunt of this terrible pandemic.

This has been highlighted in stark detail in Southwark as we report this week.

Sixty people had died of coronavirus in  Southwark homes by mid-July, according to a report to be discussed by the council’s top bosses next week.

More than half of these occurred in one Bermondsey home, Tower Bridge Care Centre.

These 34 deaths are an approximate classroom full of people taken before their time by this dreadful disease.

The figure becomes even more glaring when compared to the capacity of the home – the deaths are more than a quarter of the 128 bed spaces.

This, of course, does not suggest a quarter of all residents died at any one time.

What could have driven this is a question which urgently needs answering. A second wave could yet happen; and the oldest and most vulnerable must be protected from its path.

The report, an overview of care quality, provides some indication as to why those in care homes might have suffered from coronavirus in the way they have appeared to.

Firstly, residents are elderly and often frail, in high-risk categories from the virus.

National research also suggests that those suffering from dementia experienced a greater death toll than average. It is notable the homes mentioned care specifically for dementia patients.

But other factors may be at play too: unions raised concerns from the beginning of the pandemic in March that protective gear was only dished out according to finances, not according to need.

Testing was lacking at the beginning of the outbreak; and concerns over sick pay potentially forced low-paid workers to work when they perhaps could have stayed at home.

Council bosses have been recommended to plan for a second wave, ensure that there is adequate testing and PPE in homes with a council contract.

This is paramount – without it, these numbers may yet be dwarfed by an even greater death toll further down the line.