VIDEO: Eight arrested after ‘£15,000 cash and Class A drugs seized’ in Southwark and Lambeth

"We will not tolerate this criminality which causes misery to many who live here," said the top cop in Southwark 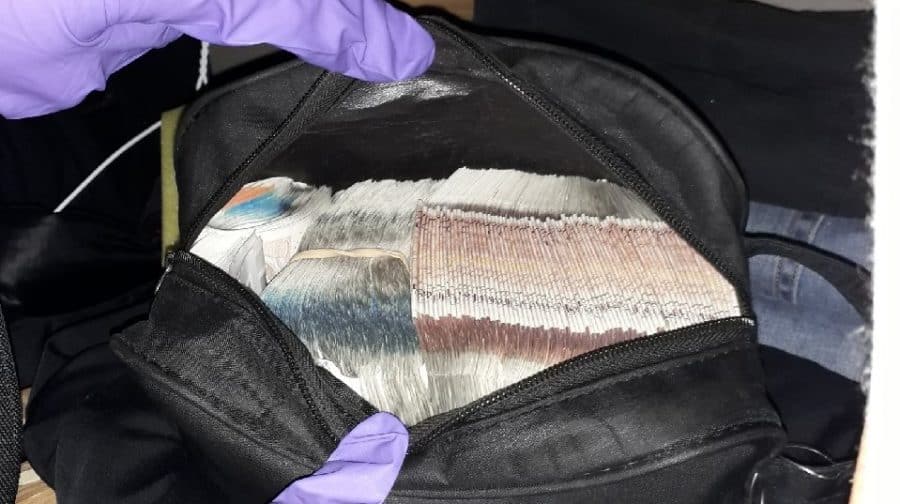 Some of the recovered cash at the scene

Raids at addresses mostly in Lambeth saw £15,000 cash seized and a quantity of class A drugs, according to police.

Police said the raids were the culmination of an eight-months long covert investigation.

“Drug supply is responsible for a large proportion of violence we see across Lambeth and Southwark.

“We know that this, understandably, is of huge concern to local communities, who can feel threatened and intimidated.”

He added: “We will not tolerate this criminality which causes misery to many who live here.

“I hope the successes we have seen here today highlights our relentless efforts to drive down violence, drug-dealing and serious organised criminality, and reassures the community that we are absolutely committed to working with them and making the streets in which they live safer.”

Southwark NewsNewsVIDEO: Eight arrested after ‘£15,000 cash and Class A drugs seized’ in Southwark and Lambeth