Large parts of the most deprived areas of Southwark still have no TfL bikes, including Peckham, Camberwell and south Bermondsey 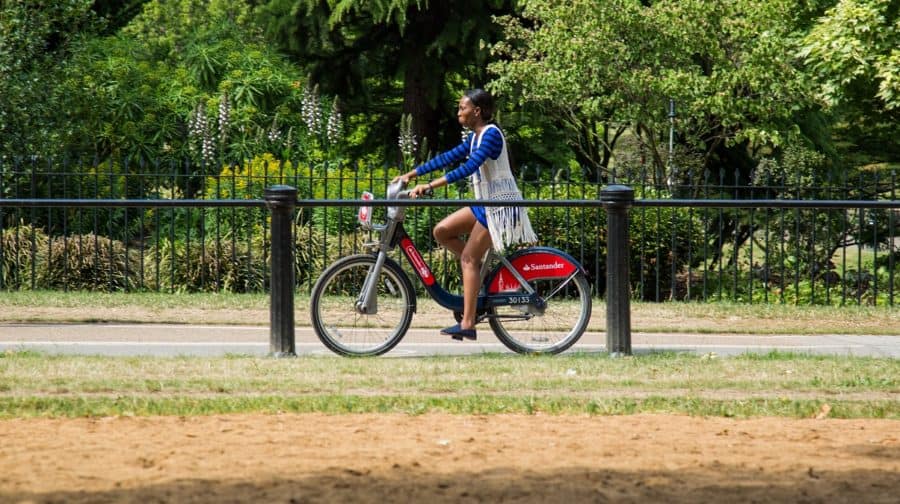 Southwark is set to get eight more Transport for London (TfL) bike docking stations in 2023.

We reported in October last year that Southwark was due to get more TfL bikes by April 2023, although the council could not confirm where they would be or how many new bikes the borough would get.

The location is still unclear but a clue could be in a Southwark Council report from 2020. Officers said that they planned to put in more docking stations in Camberwell, Peckham, Nunhead and along the Old Kent Road by 2023 and had more than £1 million in developer money to fund the expansion.

Most of Southwark’s existing bike stations are towards the north and west of the borough. An expansion in 2021 saw Southwark get its furthest east set of bikes, near Canada Water Tube station. The docking stations furthest south in the borough are close to the Elephant and Castle roundabout.

Large parts of the most deprived areas of Southwark have no TfL bikes, including Peckham, Camberwell and south Bermondsey.

The bike programme in neighbouring Lambeth goes much further south, down to Brixton and Stockwell. North of the river, docking stations go as far west as Hammersmith and Fulham and as far east as Tower Hamlets.

London mayor Sadiq Khan and Southwark Council chiefs have said they are keen to get more TfL bikes in place to help get more people from ethnic minority groups cycling.

It comes as TfL said that last year was the busiest ever for its hire bikes. The bikes were rented about 10.9 million times across London in 2021, up by about 370,000 from 2018, the previous busiest year.