King's was originally given the massive grant in 2008 after the closure of Maudsley Hospital's emergency department, but campaigners say it has struggled to cope with demand ever since 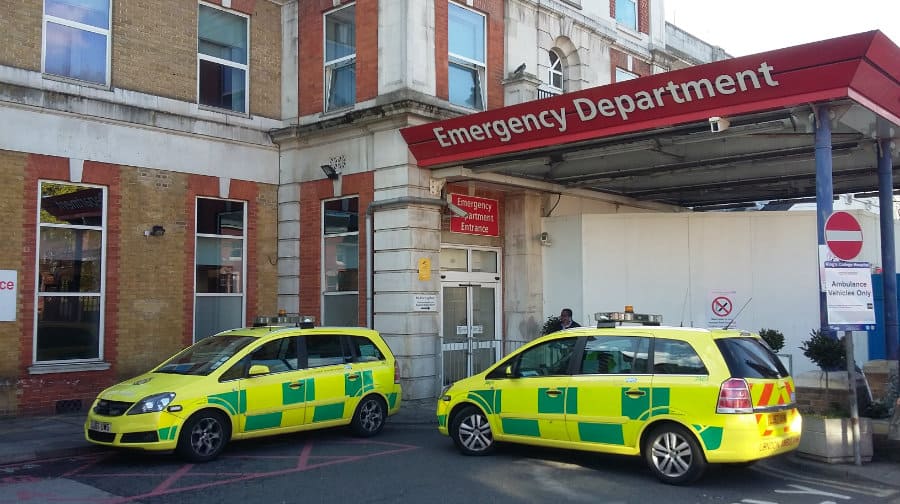 Eight years after King’s Hospital received £6.5m for a new mental health emergency department, its bosses have only recently spent the money.

The News reported on May 5 that campaigners and Dulwich and West Norwood MP, Helen Hayes, were pursuing King’s College Hospital Foundation Trust’s board members for answers.

Ms Hayes previously told the News she would demand a public inquiry if King’s refused to answer: “What became of that money? Was it actually allocated? What was it spent on and why?”

King’s was given the £6.5m in 2008 after the dedicated mental health emergency department (ED) at Maudsley Hospital was shut down. The money was intended for King’s to refurbish its A&E, to deal with an overspill of emergency mental health patients from Maudsley that have stretched its A&E ever since.

The News has now learnt that board members of King’s Trust finally approved the last of the funding in April, in time for the new financial year.

Asked when the new mental health emergency department, with a new discreet entrance, and other specialist facilities, would finally be finished, the trust was still only able to say they would make “significant progress” before April 2017.

Tom said: “We’re conscious that King’s is already in the red with its finances, but the A&E at King’s is not the right place for mental health sufferers to be treated when they are in crisis.

“These people suffering serious mental health problems need help now. We will be very surprised with how King’s will ever be able to facilitate an emergency department for people in mental health crises to the standard we need. They are under-resourced, understaffed and under-financed.

“The Care Quality Commission clearly states that mental-health sufferers must be treated in the right environment. A busy A&E such as King’s doesn’t fit this category. No one would want someone struggling with mental health problems to have to use the same A&E as someone with a physical injury.

“SPAG is still fighting to get Maudsley Hospital’s mental health emergency department reopened, and for it to be given the money it needs to do this.

“We will be approaching Dr Jonty Heaversedge, [chair of Southwark’s Clinical Commissioning Group] to flag up our concerns with him and hope that we can get finally reopened.”

The News approached King’s for an explanation of why sufferers have been kept waiting for eight years. A spokeswoman for the Trust said: “We are sorry that the redevelopment of our Emergency Department (ED) has taken longer than expected.

“One of the key reasons for the delay is the fact that we have to keep the ED running 24-hours-a-day, all year round. We now see over 450 patients a day, which makes completing even minor improvement works to the department a major logistical and practical challenge.”

“King’s and SLaM are committed to offering the best available services that work in an integrated way. The new mental health facilities will provide greater support for patients by supplementing the existing service. We are confident the improvement works, once finished, will enhance even further the care we provide to this specific group of patients, as well as others presenting to the ED.”