‘Significant’ amounts of Class As recovered 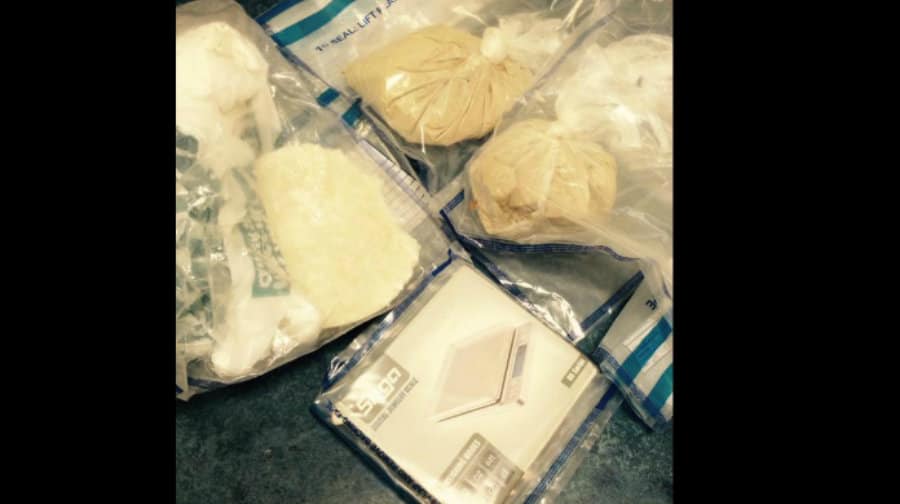 Bags of class A drugs were found at addresses across Southwark in a two day police operation last week which saw eighteen people arrested.

Properties in Elephant & Castle, Walworth Road, Browning Estate, Kinglake Estate, Albany Road and Burgess Park were raided in the joint operation between Southwark police and the Met’s Operation Teal taskforce, which focuses on knife crime, on Thursday and Friday.

“A significant quantity” of Class A and class B drugs were recovered, according to Southwark police, as well as knives and large quantities of cash.

Detective Chief Inspector Susan Pawsey from Southwark police said:”This activity is the culmination of many weeks work between Operation Teal, ourselves and our partners.

“Those who bring violence to our streets should know that we will use all tactics to arrest and convict them, and we will protect those in our communities who do not deserve to live alongside such criminals.

“I encourage residents and businesses who may be concerned about gang-related crime to please speak to local police,” she added.