We are awaiting an update on the victim's condition 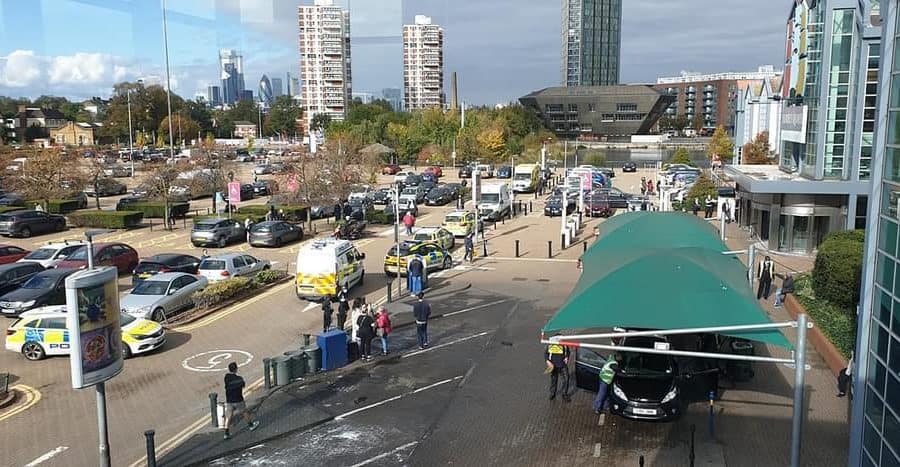 An eighteen-year-old was stabbed in Surrey Quays Shopping Centre this afternoon.

Police were called to reports of an assault inside the centre at 12.15pm (Friday, October 16).

The male victim was suffering from stab wounds and rushed to a hospital in east London.  Paramedics arrived within six minutes.

His current condition is unknown, but the London Ambulance Service confirmed he had been taken to a major trauma centre.

The air ambulance was also seen landing in the carpark. 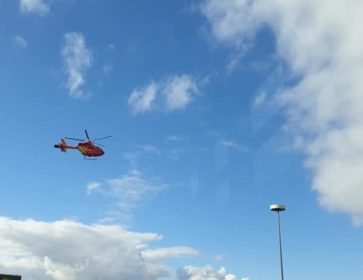 The Met appealed for anyone with information to come forward.

In a statement to the News, a Met spokesperson said: “Officers, the London Ambulance Service and London’s Air Ambulance attended.

“An 18-year-old man was found suffering from stab injuries.

“He was taken to an east London hospital; we await an update on his condition.

“A crime scene remains in place.

“At this early stage, there have been no arrests.”

Witnesses or anyone with information should call 101 quoting reference Cad 2781/16Oct. Or, to remain anonymous, contact Crimestoppers.