With smaller parties on the rise nationally, The Greens want to offer a 'real alternative' in Southwark 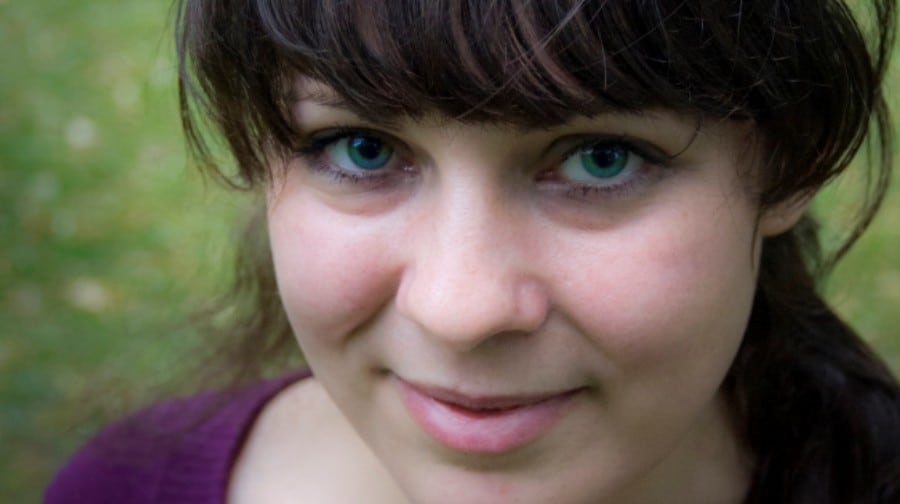 The Green Party has doubled its membership in Southwark in the last year, which is giving their deputy party leader confidence that she can give Labour’s deputy, Harriet Harman, a run for her money.

Amelia Womack, second in command to Green Party leader, Natalie Bennett, is spreading the message that there is a real alternative to Labour and the Conservatives in Camberwell and Peckham.

“One of the things I’m hearing is people are voting Labour to keep the Tories out,” said the Environmental Technology graduate standing in one of the safest Labour seats in the country. In response to Harriet Harman’s 17,000-strong majority, Ms Womack said: “It’s only a safe seat if people are safe voting.” If the Camberwell and Peckham electorate voted for what they believed in, Ms Womack claims the constituency could turn Green, according to data collected by the website, voteforpolicies.co.uk.

As the Greens have positioned themselves as the protest party of choice for the left-of-centre this year, Ms Womack is hoping she will be able to overtake the Liberal Democrats Camberwell and Peckham to come in second to the Labour deputy leader.

“I really wanted to take on Harriet Harman and prove that other options are possible. I feel that a lot of people have been disappointed by the Labour party. They are still talking about tuition fees and cuts to benefits for under 24s – cuts which will affect people at grass roots. I wanted to make sure that we provided a strong alternative in Camberwell and Peckham.”

The other two Green candidates standing in Southwark are William Lavin in Bermondsey and Old Southwark and Rashid Nix in Dulwich and West Norwood. Mr Lavin has been a Green Party member for 30 years and believes it provides “a true alternative to austerity and inequality.”

Will Lavin standing in Bermondsey and Old Southwark

The Green Party won ten percent of the vote in Southwark’s local elections last year, but managed up to twenty percent in the wards in the middle of the borough. With an air of optimism the three Greens are hoping that support will translate into votes this general election.