Elephant and Castle: Driver arrested after collision while ‘not stopping for police’

The other person involved in the collision was rushed to hospital 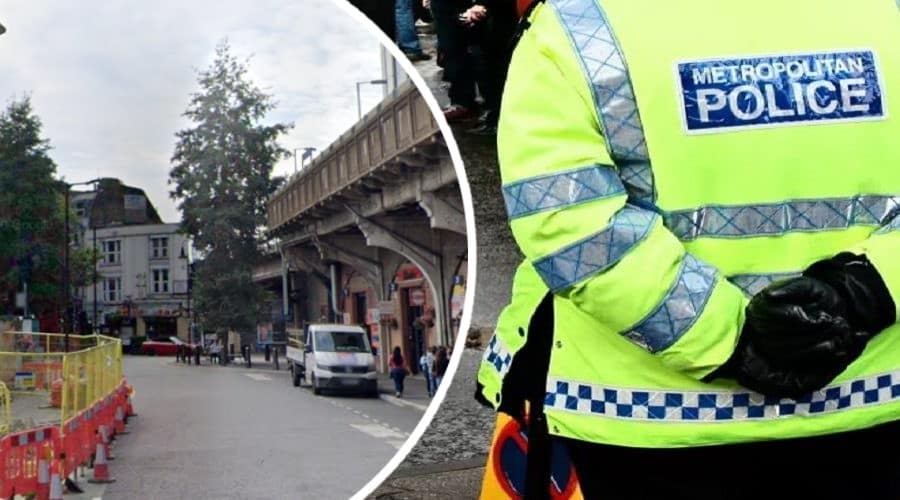 A driver has been arrested after hitting another car while allegedly trying to evade a police stop.

Police say they attempted to stop the Ford KA near Elephant Road, SE1 shortly before 5pm yesterday. The car did not stop and was involved in a collision with another vehicle after leaving the scene.

The rider of the other vehicle was rushed to King’s College Hospital but their injuries are not thought to be life-threatening or life-changing.

A scene was put in place around the scene of the collision as police carried out enquires.

“Appropriate after care is being provided to the injured party and we are ensuring ongoing welfare support for the officers involved,” added Ch Supt Wingrove.

Anyone with information about this incident who has not yet spoken with police is asked to call 101 quoting CAD 5011/03DEC20, Tweet @MetCC or call Crimestoppers anonymously on 0800 555 111.

Southwark NewsNewsElephant and Castle: Driver arrested after collision while ‘not stopping for police’