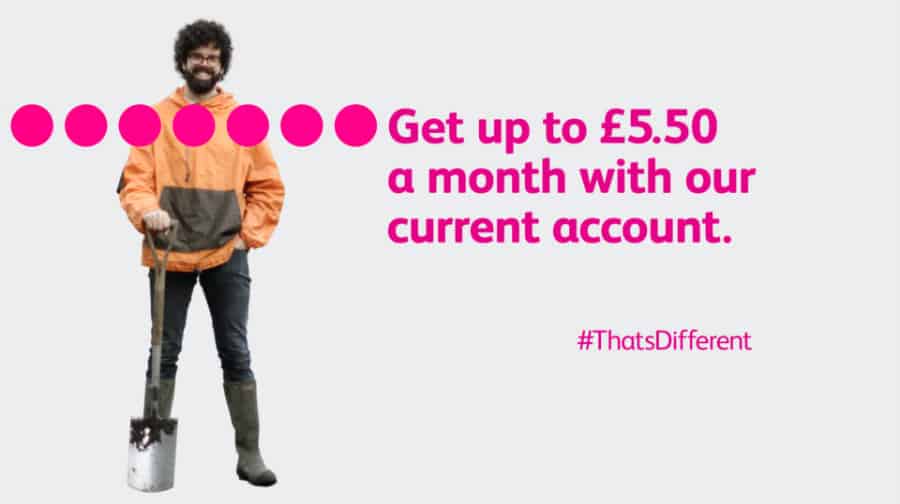 Elephant and Castle’s ‘guerrilla gardener’ is appearing in a national advertising campaign for the Co-Operative Bank.

Richard Reynolds, 38, has been popping up on Britain’s televisions in a 30-second ad that was first aired on March 4 during a break for Coronation Street.

The ad features Richard’s past-time of “gardening without the council’s permission” in urban areas to “make the place look nicer”, which he has been blogging about since 2004.

The opening frames show him looking out across the Elephant and Castle roundabout from his flat in Perronet House, where he says: “It looks pretty grim outside, but that to me is a blank canvas.”

Richard, who also works in advertising, told the News: “I had no idea it was even going to be on TV, let alone during the break for Coronation Street. I thought it would just go online. I suppose they chose the ad for that slot because they want the brand to reach every man and his dog.”

He has published a book on the guerrilla gardening movement ‘On Guerrilla Gardening’, and was made a ‘London Leader’ by Mayor Boris Johnson in 2010.