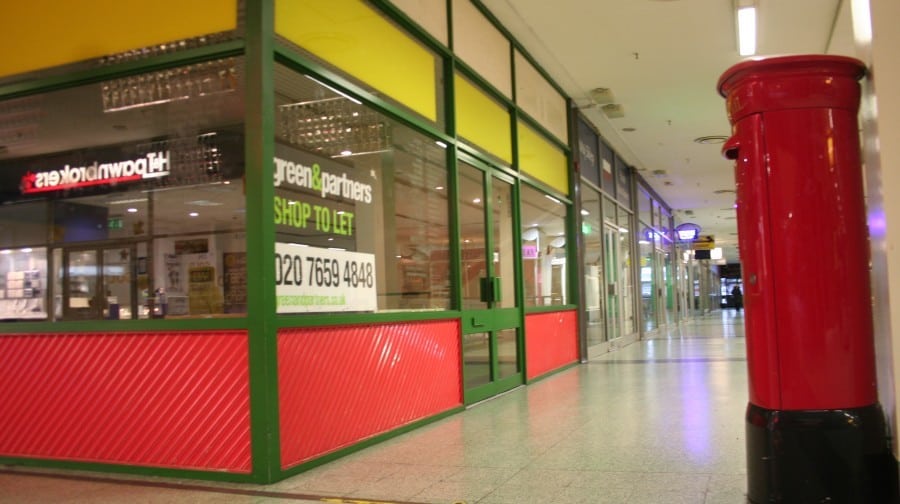 The Elephant and Castle Shopping Centre

The company managing the Elephant & Castle Shopping Centre has strongly refuted claims it is forcing tenants out with spiralling rents and charges.

In an exclusive interview with the News, Delancey asset manager, Helen McVie, said new rent levels had been negotiated with some traders because either their lease was up or they were on insecure temporary leases, which Delancey did not want to continue.

“It is absolutely not true that we simply impose new rent levels on our tenants,” said McVie defiantly. “The leases are freely negotiated and if individual tenants think they will struggle to pay their rent, then we want to hear from them and have further discussions.”

In response to one trader telling the News anonymously that he would not be able to keep his business afloat after two years of his new lease, McVie said all tenants should approach her if they were concerned they could not meet the terms of their lease but that there was a limit to the support they could give. “We run a business. We’re not a charity. We have to run this as a business but we do work with tenants,” she said.

McVie said it was inaccurate to categorise any new rent levels as ‘spiralling’ as they had been calculated from rates already paid by other tenants, setting a ‘market rate’ for the shopping centre. She added that although service charges had gone up since last year, they had only retuned to rates previously set in 2012.

Delancey is pressing ahead with plans for a full scale redevelopment of the site but intends to maintain a “vibrant shopping centre” until the end of next year.