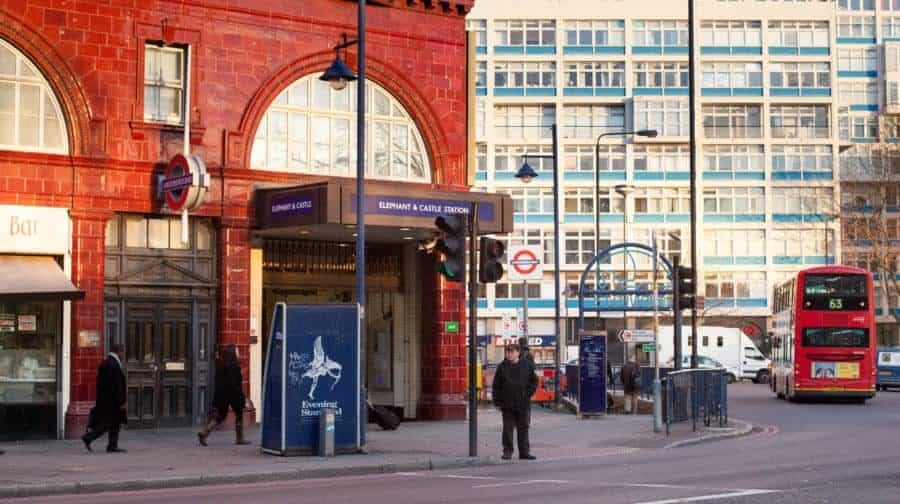 Southwark’s Liberal Democrats have redoubled their calls for the £63m that the council is spending on the Elephant and Castle Tube station upgrade to pay for a tram network instead – after Transport for London (TfL) confirmed the new station will not be made “operational” as things stand.

TfL will have to cut spending on infrastructure, like stations and train stock, without a secure, long-term funding deal from the government after the current short-term deal runs out on December 11, it said in a report to City Hall this week.

We reported earlier this month on Southwark Lib Dems’ call for the council’s money that is earmarked for the station upgrade to be reclaimed and funnelled into a tram network in the borough.

TfL previously maintained that the station upgrade would happen, only its part of the funding would be secured at a later date. The latest report from the transport agency appears to acknowledge more clearly that the upgrade is not going to happen in the current scenario.

Cllr Damian O’Brien reiterated his earlier calls, saying: “This is not an unexpected revelation from TfL given the financial position they face and the fact that the much-heralded Bakerloo Line Extension has been put back by a generation.

“Southwark Council have committed £63m of Community Infrastructure Levy (CIL) funding to the ticket hall upgrade and there is no reason this can’t be provided as future developments on the Old Kent Road progress.

“But this will all take time and there is no excuse for TfL to sit on Southwark money while they twiddled their thumbs. That money can be used for improvements within our borough right now.”

Southwark Council again did not provide a comment – more than two weeks since our original article.

The TfL report says: “The new station box at Elephant & Castle would be constructed by the developer but we would not be able to fit it out to turn it into an operational station.”

This is under the ‘managed decline’ scenario that TfL says is necessary to cut the funding shortfall that will stretch to nearly £3b if the government does not step in. The transport agency’s finances took a severe hit in the pandemic and it has relied on three short-term government funding deals since then.

A government spokesperson said: “We have repeatedly shown our commitment to supporting London’s transport network through the pandemic, providing more than £4bn in emergency funding to Transport for London.

“We will continue to discuss any further funding requirements with TfL and the mayor, and any support provided will focus on getting TfL back onto a sustainable financial footing in a way that is fair to taxpayers across the country.”