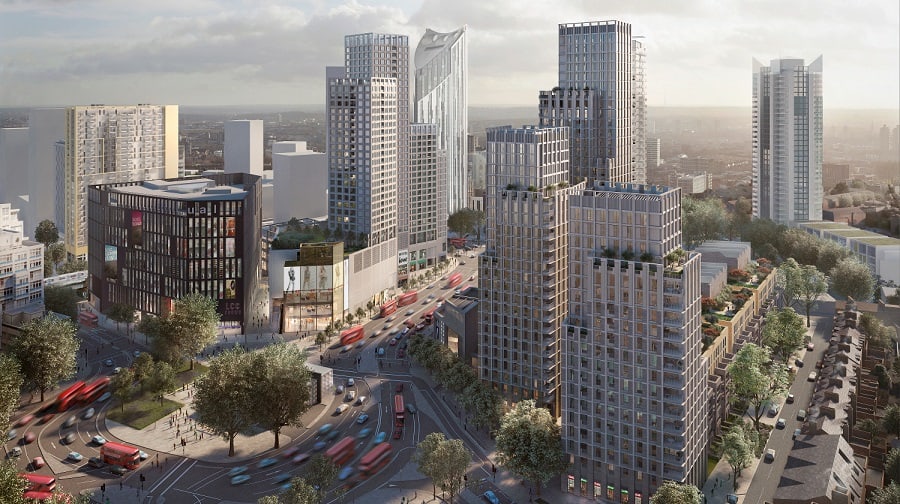 The London College of Communication says it is ‘delighted’ its future in Elephant and Castle is secure after Southwark Council’s planning committee approved regeneration plans which will see the university gain a new state-of-the-art site.

At Tuesday’s planning committee, Natalie Brett, the LCC’s director, told committee members that the current building was ‘falling down around our ears’, and claimed that at certain times of the year up to three quarters of the existing site was ‘not usable’.

She said that until Delancey had taken over the shopping centre in 2013, and tabled proposals to regenerate Elephant and Castle’s town centre, the university had been forced to look at alternative bases as far away as Stratford in East London.

She also said the university had received philanthropic funding towards bursaries and grants for students from Southwark, including those from ethnic minority and disadvantaged backgrounds, and that a key aspiration for the new site was to have the facilities for audio and film making to provide courses tailored for students looking to work in gaming and other digital fields.

Stafford Lancaster, Delancey’s investment director, told the panel that “It would be little short of tragic” if the LLC was forced to leave Elephant and Castle.

After councillors voted in favour of the scheme by four to three, with one abstention, a spokesperson from the London College of Communication told the News: “”Having been at the heart of Elephant and Castle for over half a century, we are delighted to be able to continue our future in the area.

“We believe this building for London College of Communication will not only benefit our students, staff and alumni for generations to come, but allow us to expand our ongoing work with?local communities, neighbours, partners and schools.

“The College appreciates a project of this kind is an enormous undertaking, and complex and challenging in balancing the needs of different groups.

“The deferral of the planning decision in January allowed for further consultation and discussions.

“Councillors and local groups worked hard to ensure that proposals for affordable housing, trading, transport and leisure facilities moved forward materially from the original application, and London College of Communication believes the approved plans will bring many cultural, economic and educational opportunities for our local communities.

“Education plays a core role in addressing social injustice within and beyond Southwark, and we are pleased that it is recognised as a priority consideration in the area’s redevelopment.

“UAL is investing heavily in Southwark’s future as an educational and creative business district. This new site will build Southwark’s existing capacity for the digital technology industries, bringing design and gaming, TV and film into a new creative hub.”