Elephant & Castle pub boss: ‘I have been treated unfairly’

License revoked after two violent incidents in one month 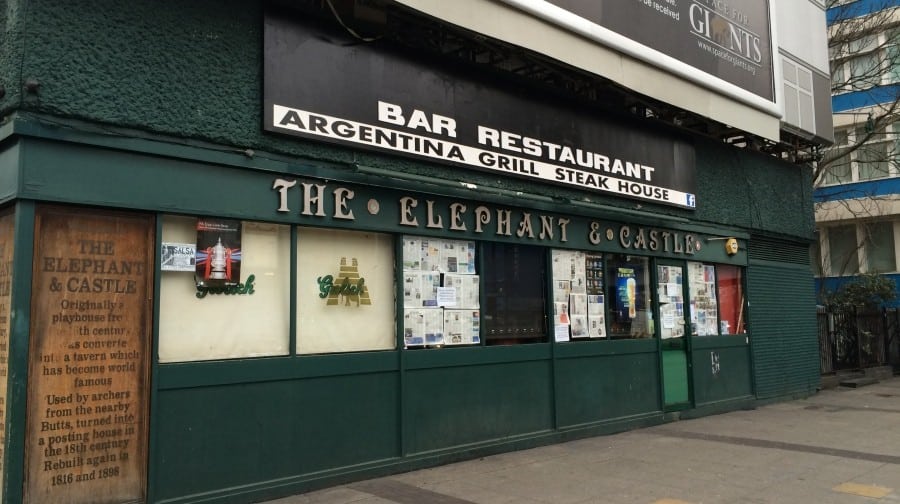 The Elephant and Castle Pub in Newington Causeway has had its premises licence revoked following two violent incidents at the end of January.

A late-night brawl on January 29 saw a man stabbed “in the eye with a pen, which remained there until it was removed by staff at hospital,” according to Southwark Council’s licensing committee.

Two days later, another “serious assault” occurred at the venue, in which one customer accused another of inappropriately touching his girlfriend and struck him, causing facial injuries.

The pub’s licence was temporarily suspended as an interim measure, but this suspension has now been made permanent following the committee’s meeting on March 2.

The committee’s decision notice said: “He has shown contempt for the licensing conditions at… the Elephant and Castle.”

When contacted by the News, Medellin said: “I’m feeling bad and I don’t have enough money to appeal at court.

“I have some friends with pubs and there is always fighting there. I feel that I have been treated unfairly. I made a mistake but I have two kids and I’m losing money.”

Southwark NewsNewsElephant & Castle pub boss: ‘I have been treated unfairly’