"Word must have got out amongst the rough sleeping community that this is a safe place to go, that there’s nothing to stop them" 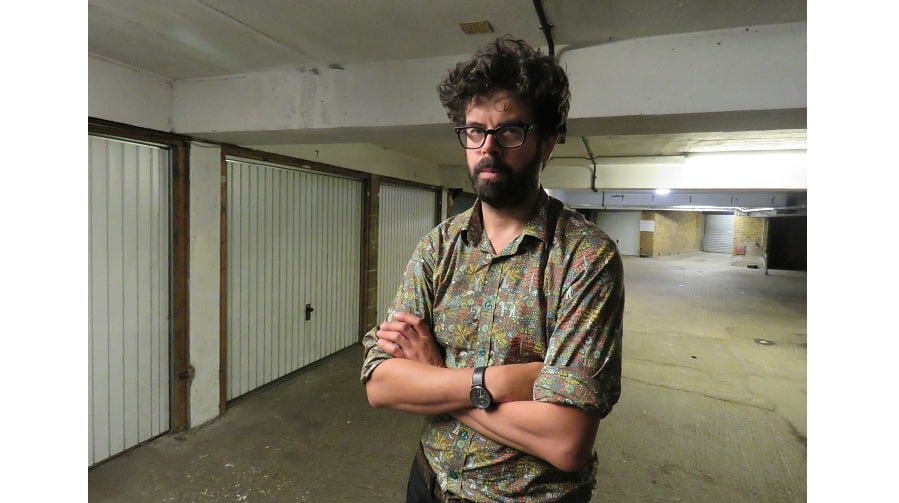 Garages at an estate in Elephant and Castle have become a “safe place” for rough sleepers doing hard drugs, a resident has said.

Richard Reynolds, who has lived at Perronet House for thirteen years, told the News a lack of security and “neglect” by Southwark Council had seen the tower block’s garages deteriorate.

“These garages have been neglected for years, during which we have seen the prevalence of rough sleepers,” Richard said.

“The number has increased, even in the height of summer, when it’s usually much more common during winter. You see them doing hard drugs, leaving needles, and leaving their detritus on the ground.

“I normally encounter them at 8:30am when I’m going to work, taking my daughter to nursery or getting my bike.

“I saw five today, and it’s not all the same people you see down here. I think word must have got out amongst the rough sleeping community that this is a safe place to go, that there’s nothing to stop them.”

The 40-year-old said “large groups” of rough sleepers also “congregate” in a separate but empty area that is adjacent to the garages under Perronet House – a space which Richard said was “going to waste”.

Councillor Stephanie Cryan, Southwark Council;s cabinet member for housing, said: “We have had issues with antisocial behaviour here and we are looking into long term solutions for the garages as well as continuing to deal with the problems as they arise.”

Richard added: “You also have the rat problem, which is nothing to do with security. You can hear them scuttling around and find their dead bodies.” Though Richard recently learnt that a cleaner has been tasked with visiting to dispose of the rats more regularly.

Doesn’t appear much has changed since the 1980s…
https://www.youtube.com/watch?v=8pHG9GpU9KA